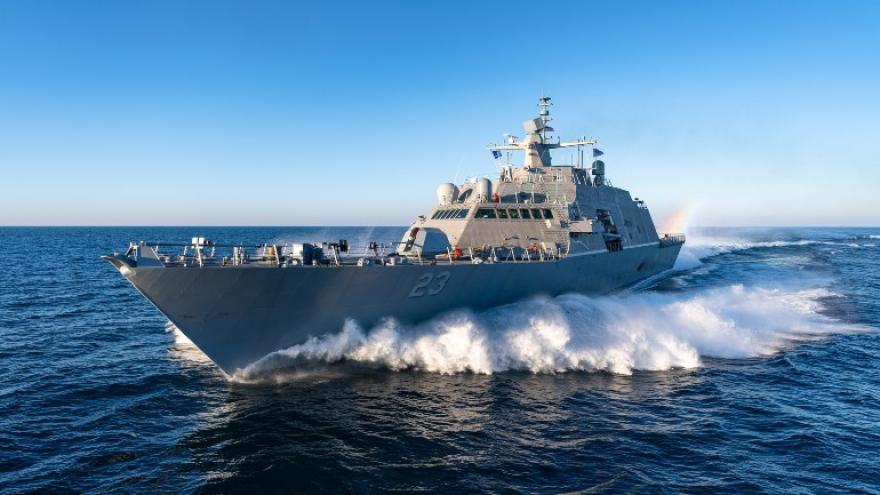 During trials, the Navy came aboard the ship to verify all systems were ready for delivery. This ist he last major milestone before delivery, which is slated for 2021.

This is also the 12th set of trails completed on LCS. According to a news release, the industry team building these ships is led by Lockheed Martin and built at the Fincantieri Marinette Marine shipyard.

Next up to complete trials will be LCS 25, named for Marinette, Wisconsin, according to officials.