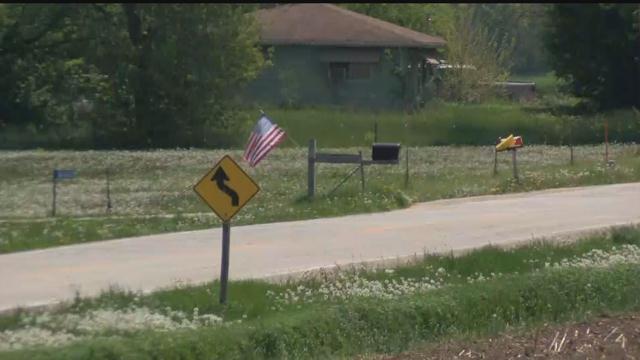 It happened in the township of Rubicon, east of Neosho.

The 12-year-old boy killed in the crash has been identified as Maxwell Behmke.

Neighbors said he was a student in the Neosho School District.

Investigators said he was crossing county Highway NN on a dirt bike when a pickup truck hit him from the side.

Only a few vehicles might pass the spot of the crash every half hour.

Neighbors said it gets busier in the afternoon like last Friday at 3:59 PM.

That's when Dodge County Sheriff said deputies responded to one of the most difficult calls he can remember.

The 12-year-old was not wearing a helmet and died at the scene.

The driver of the pick-up truck at this point faces no charges for the crash.

Authorities said although it is summer, drivers should be looking out for more children.

They do not believe this driver was being negligent.

"We found out later that there was a school bus that was travelling eastbound and as they passed each other that blocked the vision of both the truck driver and the young boy who was riding the motorcycle as he was leaving a driveway,” said Sheriff.

Neighbors said they're planning visits to the family bringing over meals and offering support after this death.

They also said they're planning to keep their eyes open more in the future.