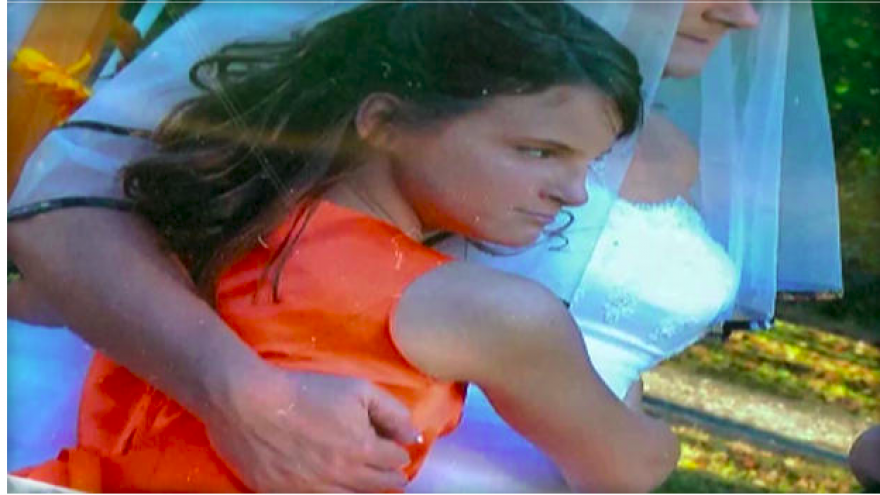 Toni Rivers is seen in this photo provided by her mother, Amy Thomas, to CBS affiliate WTOC-TV. COURTESY AMY THOMAS

SOUTH CAROLINA (CBS) -- A South Carolina girl's family said she shot herself to death because she was being bullied at school, CBS affiliate WTOC-TV reports.

Toni Rivers, 11, told five of her friends that "she just couldn't do this anymore, and she was going home, and she was killing herself," her aunt, Maria Petersen, told the station.

Hampton County sheriff's deputies were dispatched to the family's home late in the afternoon on Oct. 25 after Toni's 14-year-old sister called 911, according to an incident report. Petersen said Toni died three days later.

The state's Law Enforcement Division is investigating the death.

Toni's stepfather, Robert Thomas, said the gun used in the shooting belonged to the girl. He also said the family's guns were stored separately from the bullets and that they're kept away from the children.

Toni's mother, Amy Thomas, told the station that she'd been telling her daughter's school about the bullying for about two months and that she called the school four times just two days before the shooting.

Hampton County School District 1 Superintendent Ronald Wilcox told the station that he was advised to not comment on the situation or the family's allegations.