Lawsuits were filed in both Milwaukee and Racine district courts on Tuesday, May 18. They are suing 20 different pharmaceutical companies including 11 based in Wisconsin.

"These defendants have a history and a pattern and a practice, and spent enormous amounts of money putting out the idea that opioids are not addictive," said Smith.

Smith said companies need to start sharing some of the enormous costs cities must pay, both for things like Narcan, EMT calls and treatment.

There is also the cost of life. The Milwaukee County medical examiner said overdose deaths have generally trended up since 2013, and prescription drugs can begin a dangerous slide.

“We have substantial evidence to that idea that you started with an injury," Milwaukee Medical Examiner's Office Technical Forensic Director Sara Schreiber said. "You started with a legitimate use of prescription drugs, and that then has evolved into something of more of an abuse potential, and therefore bringing you to other substances.”

Smith says the cities chose not to join a federal lawsuit because they wanted more control over the process.

The South Milwaukee Health Department said if you want help, they are providing resources. Counselors are happy to talk, or you can take the resource packets provided through City Hall and the library.

“They can just pick up a resource folder and be anonymous that way," South Milwaukee Public Health Administrator Jackie Ove said. "They don’t have to interact with us.”

Smith said the 11 cities are still working out exactly how much money they would like to force companies to pay. 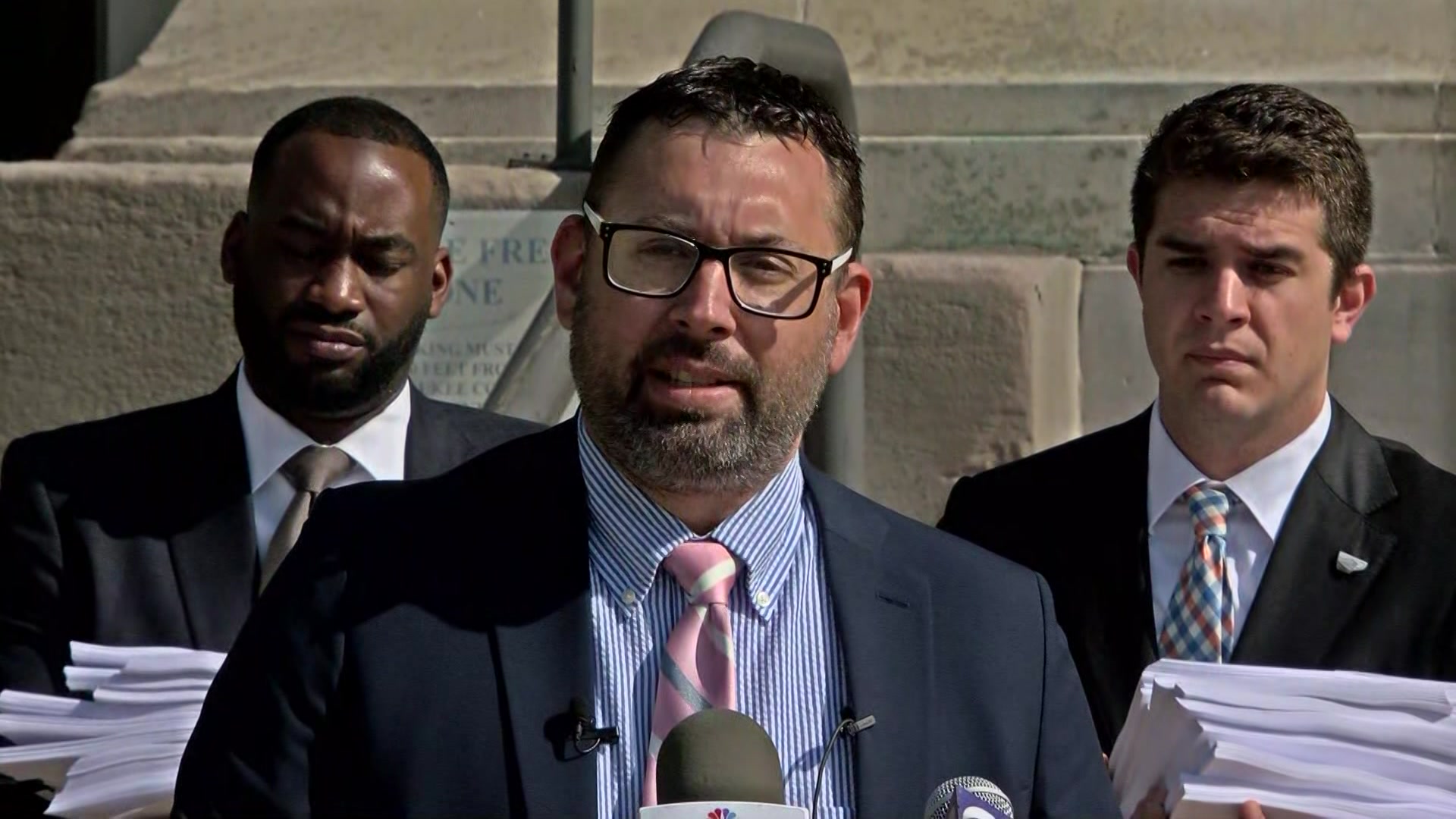