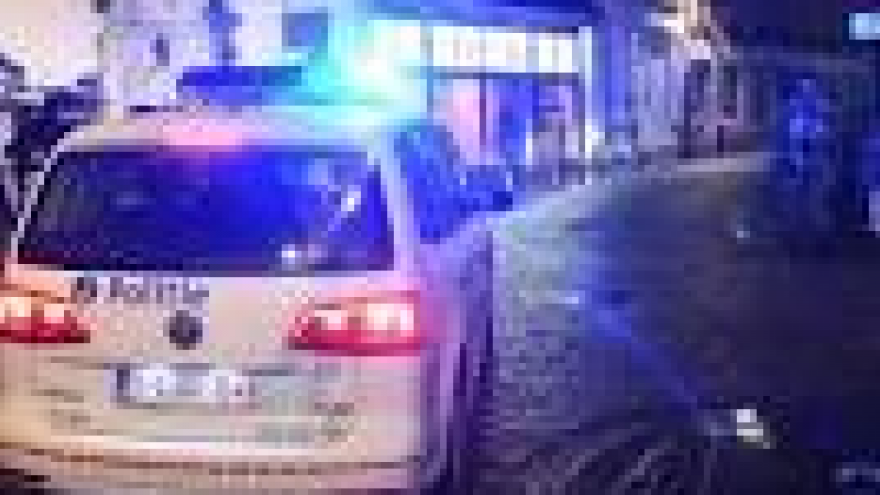 (CNN)Belgian police have arrested a 10th person in connection with last month's terrorist attacks in Paris in which 130 people were killed.

A Belgian citizen identified only as Ayoub B., 22, was arrested Wednesday in the Molenbeek area north of Brussels and charged with terrorist murder and participation in the activities of a terrorist organization, the federal prosecutor said in a statement.

The arrest came as authorities searched a house in Molenbeek, an impoverished suburb of Brussels with a history of links to terrorist plots.During the search, about 10 cell phones were seized, but no weapons or explosives were found, the statement said.  The coordinated terrorist attacks in Paris on November 13 hit the Stade de France in Saint-Denis as well as restaurants, cafés and a concert hall.

Separate from the attacks last month in Paris, authorities have canceled New Year's festivities in Brussels, including fireworks, due to a heightened terror alert, Mayor Yvan Mayeur said in an interview with CNN affiliate RTL.

The cancellation comes after authorities arrested two people on suspicion of being involved in a plot to attack "emblematic sites" in Belgium's capital during New Year's celebrations -- including the iconic Grand Place in Brussels, which is frequently packed with tourists and locals alike.