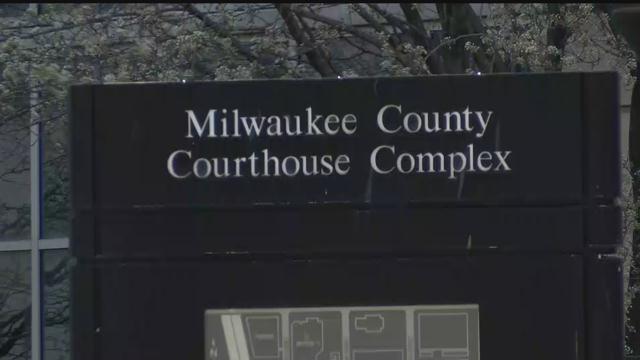 The federal government is awarding a pair of Milwaukee groups a $100,000 grant aimed at helping young people clear their criminal records which can prevent them from getting jobs or housing.

The groups - including the Housing Authority of the City of Milwaukee and Legal Action of Wisconsin - say it's a big issue for young people because if you have a criminal record you can be turned down in a lot of other places. Examples can be job applications, housing applications, and student loan applications.

Representatives for Legal Action of Wisconsin say that this is a problem because the cycle drives recidivism. (Basically, people might be more likely to commit another crime if they aren't accepted back into the community.)

Mayor Tom Barrett said this effort is important while recalling his past visits to detention facilities.

"We know people have debts to pay to society. Those debts have to be repaid. But once they're repaid it's in everybody's best interest for them to be successful. This grant will help achieve that goal," Barrett said.

Milwaukee is one of 18 cities selected to get this funding. The programs are already in place but this funding is boosting their efforts.