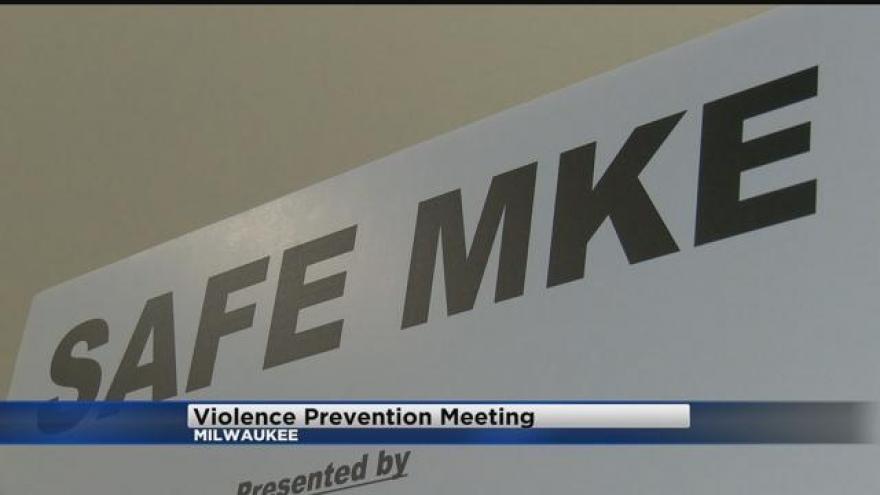 Those who attended the conference this morning said there is no single approach to reducing crime or violence.

It was hosted by the Greater Milwaukee Committee along with the office of violence prevention, and the prevention institute to name a few.

There was a lot of discussion on the current violence prevention efforts in the city, along with what some of the best practices other cities in the US are using.

CBS 58 spoke with Howard Pinderhughes with the Prevention Institute.

He said the first step the city needs to look at is to understand the root of the violence.

Not specifically from individuals, but rather the city as a whole, including government and community organizations.

There also has to be an understanding in the city, that everyone, no matter how powerful, has a role to play in reducing crime and violence.

Organizers of this morning's meeting say they hope to have more in the future to involve more people.

They also say as important as these meetings are, it's more important to take action.