10 things to know about Melissa Benoist and "Supergirl" 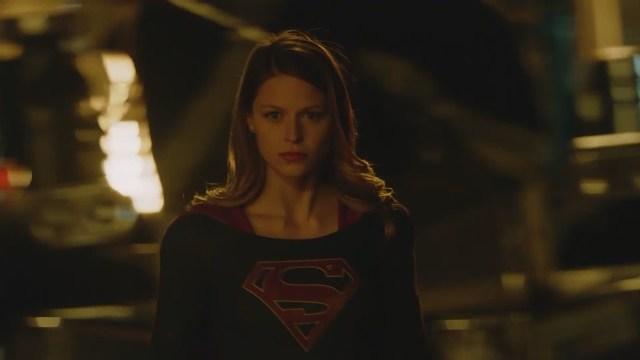 Melissa Benoist played Marley Rose during seasons 4 and 5 on Ryan Murphy's hit series "Glee" and has appeared in "The Good Wife," "Homeland" and "Law & Order." She also starred in the 2014 critically-acclaimed film "Whiplash" alongside J.K. Simmons and had a role in this year's "Danny Collins" with Al Pacino.

Starting Monday night, though, the 27-year-old Texas native steps into a superhero role, starring as the lead character in the CBS new series, "Supergirl." The action-adventure drama is based on the DC Comics character Kara Zor-El, Superman's (Kal-El) cousin who, after 12 years of keeping her powers a secret on Earth, decides to finally embrace her superhuman abilities.

Check out the video above to find out five things you may not know about Benoist, including her favorite movie. It may surprise you! She also weighs in on five qualities of a "supergirl."