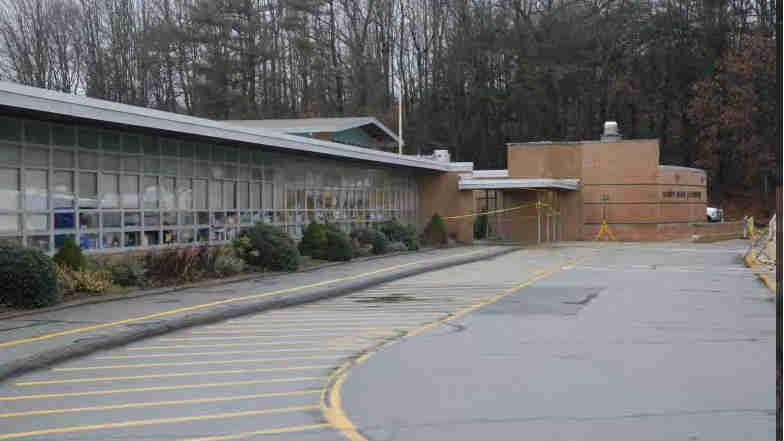 Parents of nine children along with one teacher, who survived the mass shootings at Sandy Hook Elementary School, are suing the businesses behind the Bushmaster rifle, which was used in the massacre.

The lawsuit was filed one day after the second anniversary of the killings.

Koskoff, Koskoff & Bieder, the law firm that is representing the families announced Monday that it has filed suit against Camfour, a gun distributor, and Riverview Gun Sales, as well as the Freedom Group, the company that owns Bushmaster.

According to the lawsuit the Bushmaster AR-15 rifle, which was used to kill 20 first-grade students and six adults on December 14, 2012, should not have been entrusted to the general public because it is a military assault weapon that is unsuited for civilian use.

\"The AR-15 rifle, designed as a lightweight but fearsome combat weapon for troops in Vietnam, can expel 30 bullets in a matter of seconds, each of which is capable of piercing body armor and causing catastrophic injury,\" the suit claims.

Adam Lanza, the killer, was mentally unstable and used his mother's Bushmaster to kill her before he went on the rampage at the school, and then killed himself.

\"The risk of a mentally unstable individual gaining access to an assault rifle and unleashing its military firepower on innocent civilians is not theoretical for Bushmaster. It's a fact,\" said Katie Mesner-Hage, of Koskoff, Koskoff & Bieder, in the press release.