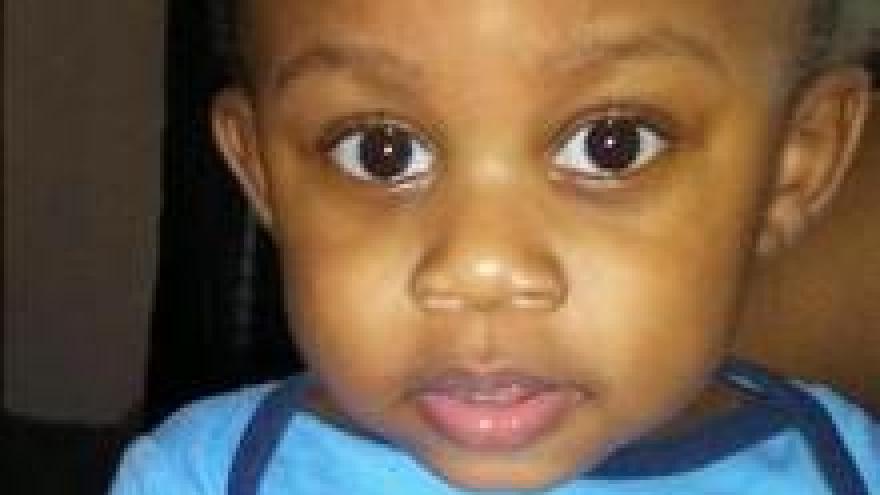 (CBS NEWS/AP) -- Authorities have recovered the body of a 1-year-old who was swept away by Florence's floodwaters in Union County, North Carolina.

The county sheriff's office said a woman and her child were on their way to visit relatives when she drove past barricades on highway 218 in northern Union County. The woman later told authorities someone had pushed the barricades to the side, making her think it was alright to go through.

The woman's car was swept off the road by the floodwaters, pinning it against a group of trees. She was able to free 1-year-old Kaiden Lee-Welch from his car seat and escape. But the waters were deep, and police said the woman lost her grip and her son was swept away.

"Our thoughts and prayers for the little boy's family and all the search team members and law enforcement officers who helped in this matter. Very sad situation," the sheriff's office said on Facebook.

Florence was still dumping rain and had top winds around 30 mph early Monday, but forecasters said it was expected to gradually pick up forward speed and complete a big turn toward the Northeast.

Flooding worries were increasing in West Virginia and Virginia, where power outages also were on the rise. About 500,000 homes and businesses were in the dark.

The spreading disaster claimed additional lives Sunday, with at least 17 people confirmed dead, and the nation's top emergency official said other states were in the path this week.