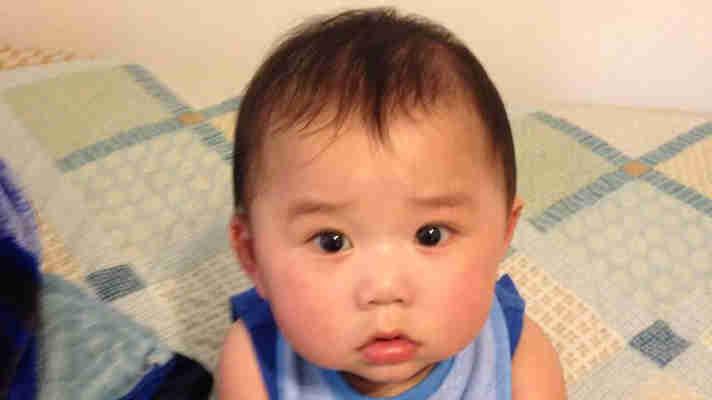 Milwaukee police have confirmed that 1-year-old Bill Thao was shot and killed inside a house near 73rd and Mill Road Saturday.

District Four police said dozens of shots were fired from the street into a residence, striking the 13-month-old boy.

He was conscious and breathing when he was taken to the hospital, but later died of his injuries.

Milwaukee Police said the family was having a gathering when the shots were fired.

Ballistics show that multiple guns were used and because of that it's believed that more than one person may be involved.

MPD also explained that the family was the victim of random violence and had nothing to do with the shooting.

There was a shots fired complaint in that same neighborhood, one or two nights ago, and police said they are investigating that. It may or may not be related to this case.

It's unclear if this is gang related.

Mayor Tom Barrett asked that anyone with information come forward.

Thao is the third child, ten years or younger, killed in Milwaukee in the last seven months.

Police said no suspects are in custody at this time, but that they do have one very promising lead in the case.

MPD explained that it is still early in the investigation.

Sunday night a vigil was held for Thao out in front of the home where he was shot.

There will be a vigil for Thao on Tuesday at 5:30 p.m. at the Tabernacle church.