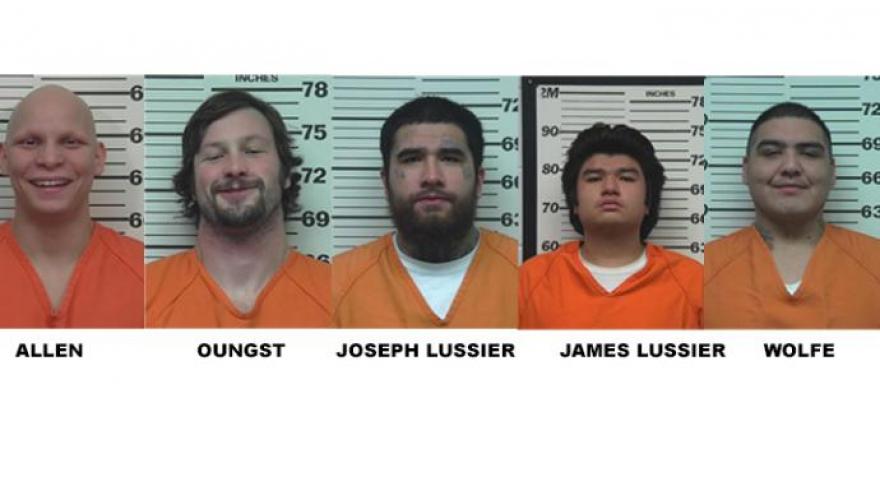 MERCER, Wis. (WSAW) -- Bond has been set at $1 million for four of the five men charged in the death of Wayne Valliere Jr.

All five men are facing charges of first-degree intentional homicide and hiding a corpse. The victim's body was found near Mercer on New Year's Day. Authorities say the men suspected Valliere was police informant and that they were upset about stolen drugs.

Court documents state Valliere's body was located with the cooperation of Oungst. It was found near an unpaved road near Mercer on Jan. 1.

Surveillance video from a gas station in Arbor Vitae showed Valliere Jr. with Oungst around 3:30 a.m. On Dec. 22.

Court documents state it was suspected Valliere Jr. was a confidential informant.

The attorney general will prosecute the case.