1 man dead, another seriously hurt after car crashes into tree in Caledonia 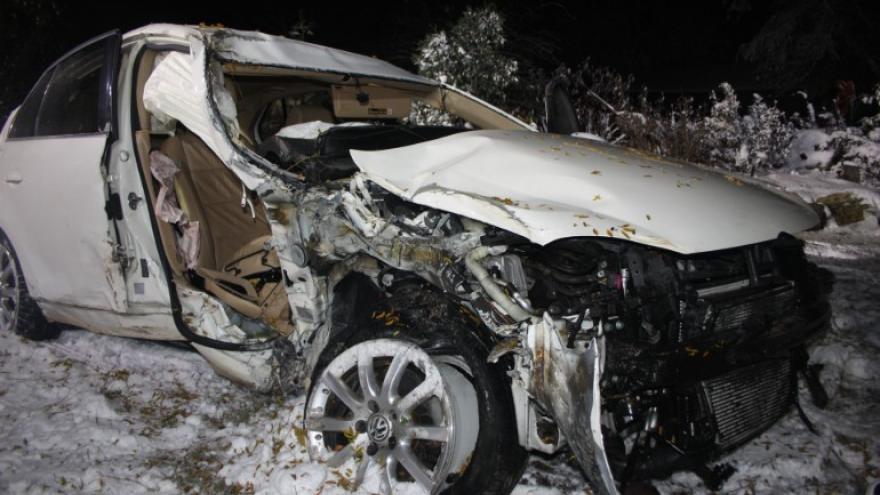 CALEDONIA, Wis. (CBS 58) -- A 36-year-old Racine man died and another man was seriously hurt following a crash in the Village of Caledonia early Friday, Nov. 1.

It happened near North Green Bay Road and Louise Lane around 2 a.m.

The 36-year-old Racine man was ejected from the vehicle and died at the scene.

The other occupant, a 38-year-old Racine man, sustained serious injuries and was flown by a Flight for Life helicopter to Froedtert Hospital.

The Caledonia Police Department was assisted by the Village of Mt. Pleasant and the Wisconsin State Patrol Traffic Reconstruction Unit.