1 man charged in fatal shooting near 40th and North 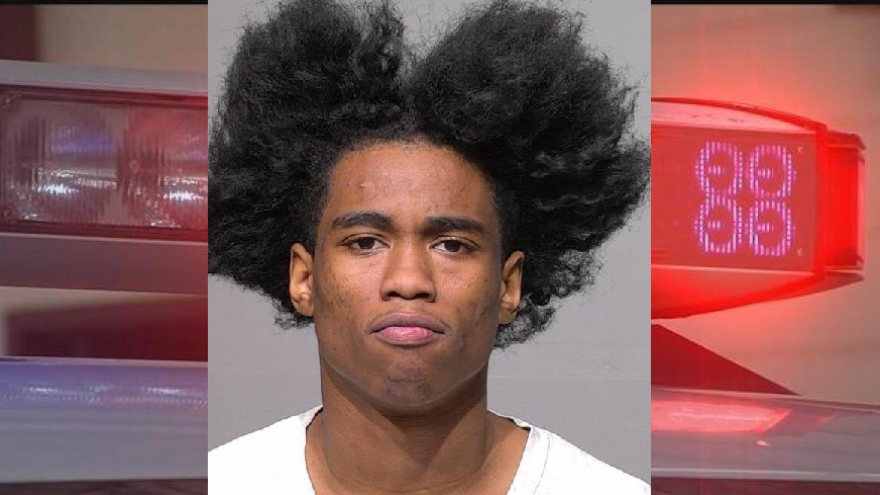 MILWAUKEE (CBS 58) – A Milwaukee man is facing charges in connection to a fatal shooting on January 20.

According to criminal complaint, Rodgers was with two friends when they saw a car parked outside of a store. The three parked their car and got into the other car. Authorities say another man, who drove the car to the grocery store, saw people had entered his car and he yelled at them to get out.

Court documents state the three tried to drive off, but the car got stuck. As they ran away, they started shooting toward the man.

However, one of men that was with Rodgers was shot and later dropped off at a hospital where he died.

Rodgers told police he didn’t think he shot the man that died, but believed the bullet came from his other friend’s gun.