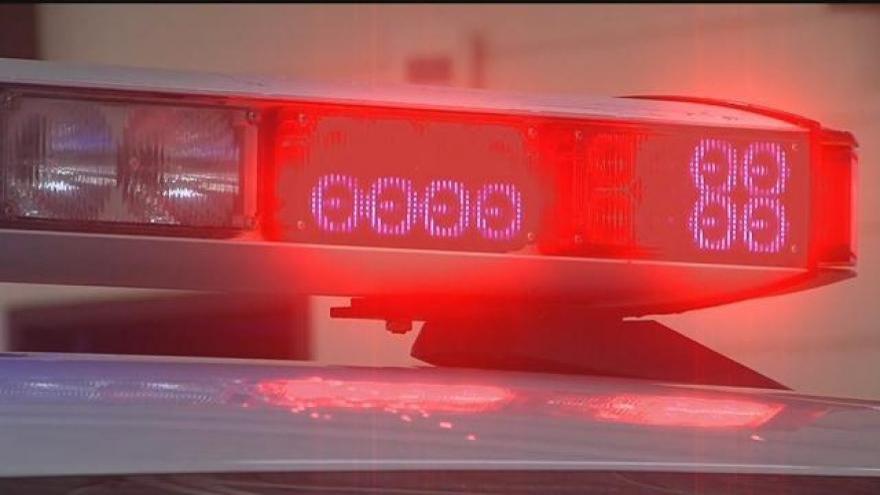 Authorities say the crash happened on State Highway 68 near Lakeland Road in the Town of Trenton shortly after midnight.

The car, driven by a 26-year-old Waupun man, left the road, hit a utility pole and rolled onto its roof.  The driver was taken to the hospital, where he later died.