1 killed in Attack on Retirement Home for Monks in France 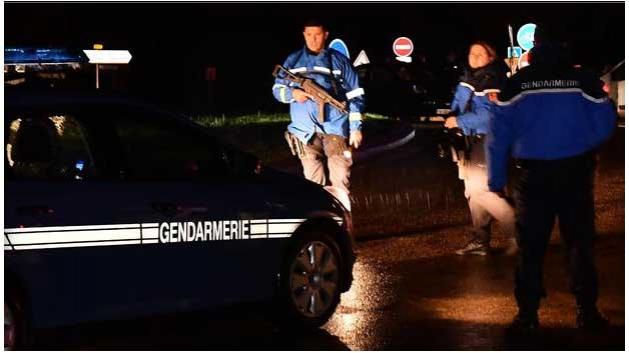 PARIS (CBS NEWS) -- The French gendarmerie says a masked gunman has burst into a retirement home for monks in southern France and killed an elderly woman with a knife.

The press service for the national military police couldn’t immediately say whether the incident is linked to a terror act or not.

A press official said early Friday that more than 100 members of the security forces have been dispatched on the scene in the village of Montferrier-sur-Lez, near the southern town of Montpellier.

The body of the deceased woman was found gagged and tied up outside the building, the official said.

The security forces searched the four floors of the residence but did not find the assailant. Research was continuing in other parts. The official said 59 monks are out of danger.