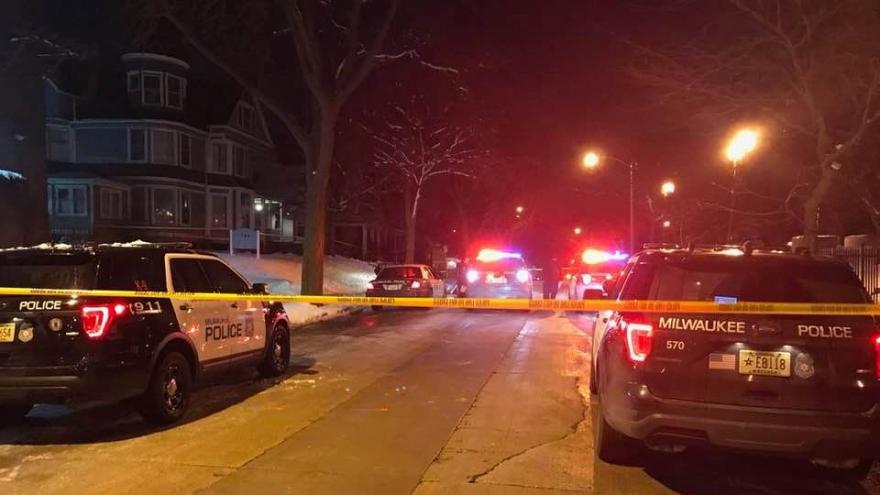 Police say the officers conducted a traffic stop for a speeding vehicle near N. 25th St. and. W. Wisconsin Ave. around 6:30 p.m.

According to police, officers observed suspected controlled substances in plain view in the car. When the occupants were asked to exit the vehicle, the front passenger jumped in the front seat and attempted to drive off with one of the officers partially in the car. After traveling nearly 70 feet, the car crashed into a tree.

The officer was transported to a local hospital and released with neck pain. A second officer also injured his hand during the incident and was treated and released.

A stolen handgun was found in the vehicle along with controlled substances.

Two people were arrested. The passenger that initially drove away was taken to a local hospital and released.

MILWAUKEE (CBS 58) -- A crash near 25th and Wisconsin in Milwaukee sent at least one person to the hospital Monday, Feb. 10.

It happened just after 6:30 p.m. Police could be seen searching through a car that hit a tree at the scene. 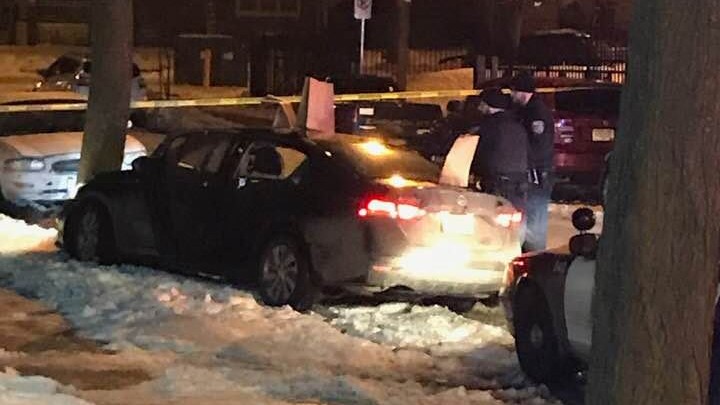 This is a developing story. We're working to learn more about what happened.