1 dead in shooting near 50th and Hadley, three teens arrested 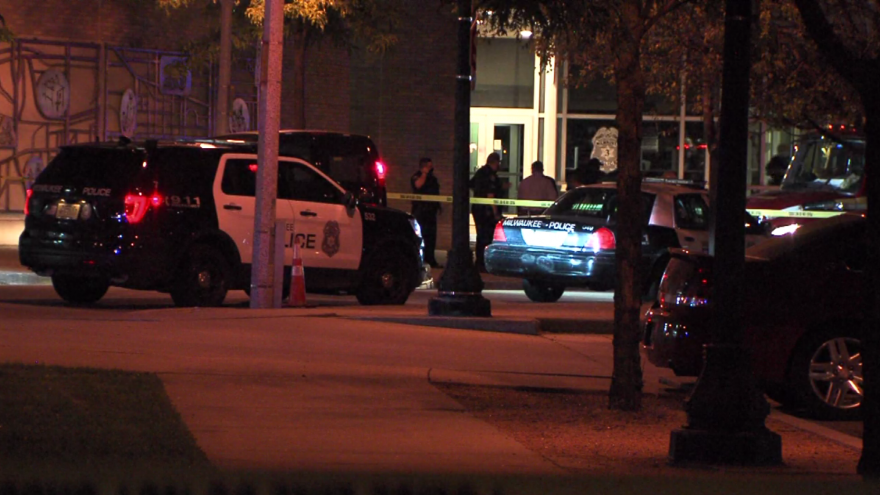 MILWAUKEE (CBS 58) -- A person is dead after being shot near 50th and Hadley, according to Milwaukee Police.

Authorities say the victim was driven to MPD District 3 station on Wednesday, July 29 around 9:40 p.m.

Despite life-saving efforts, the victim died from his injuries.

The circumstances that led up to the shooting remain under investigation.