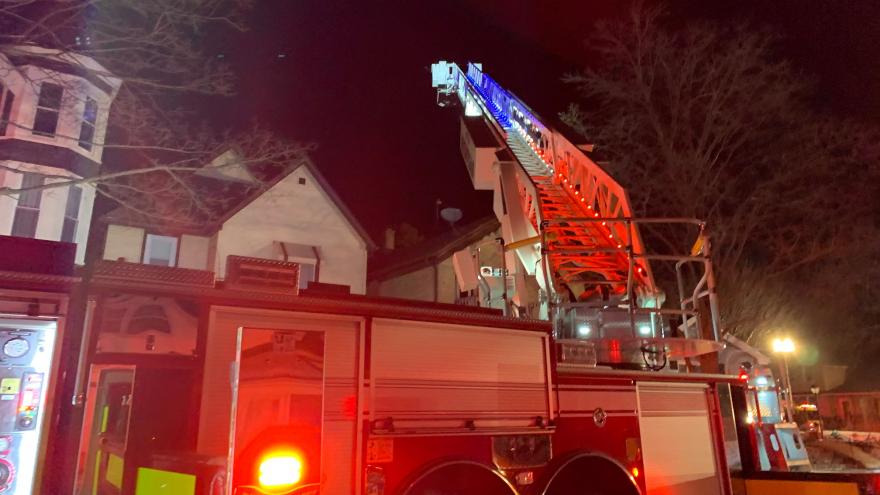 SHEBOYGAN, Wis. (CBS 58) -- One person is dead following a house fire on Monday, March 2 in Sheboygan.

According to the Sheboygan Fire Department, crews were called to the area near 4th St. and Michigan Ave. shortly before 10 p.m.

Authorities say the victim was found inside of the building, was treated, but later died at the hospital. 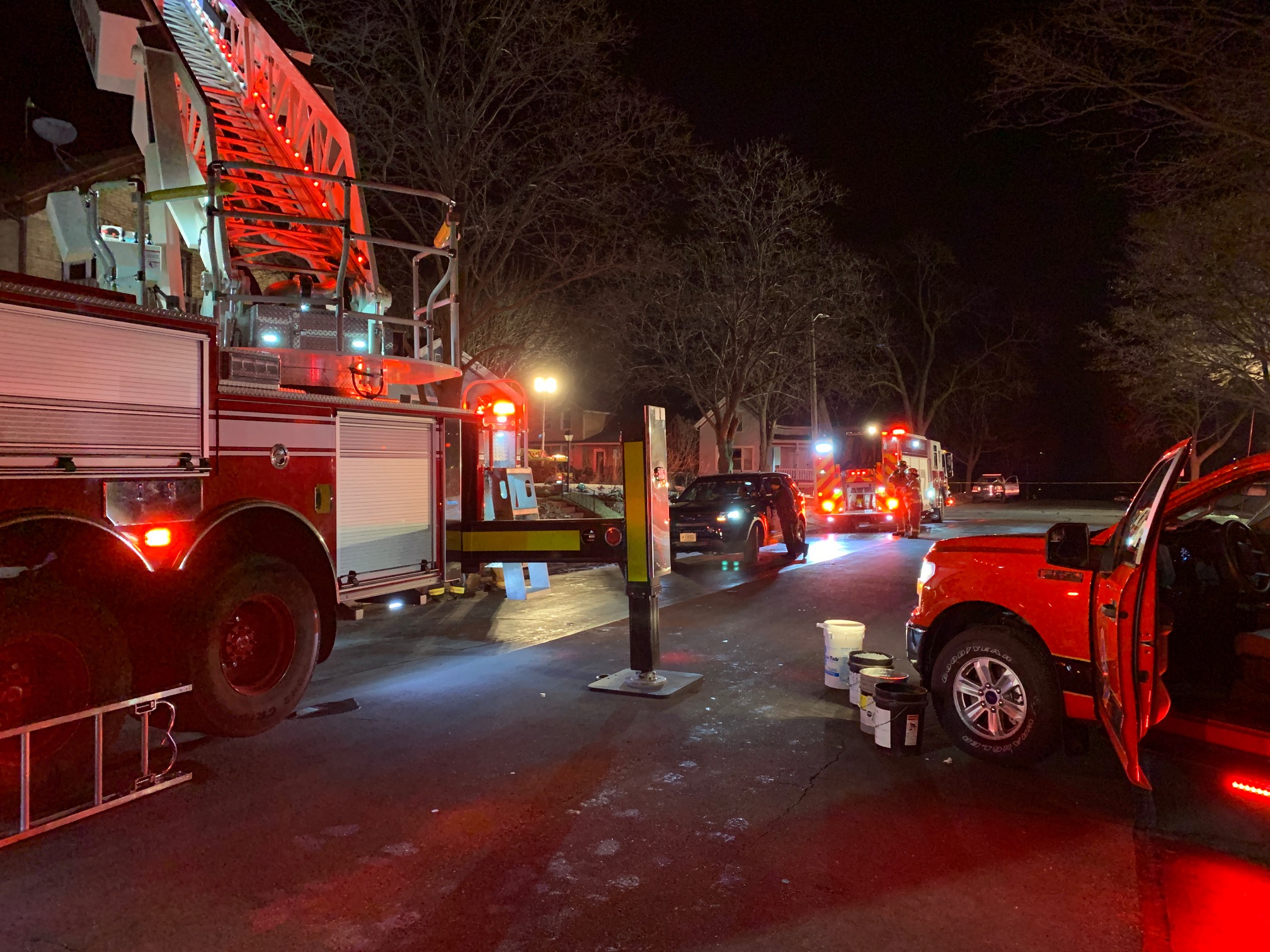 A firefighter was also treated on scene for injuries.