Police: 1 dead after shooting near 40th and Villard 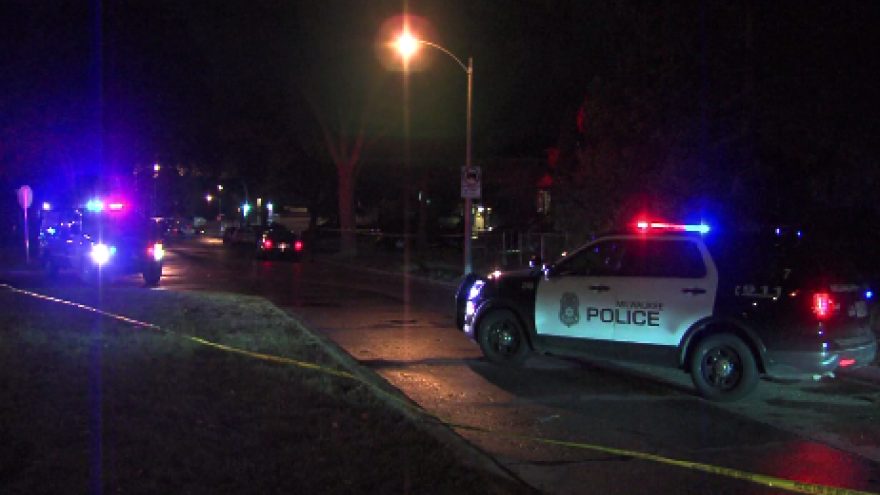 According to Police, a 30-year-old man had suffered a non-life threatening gunshot wound while exiting his vehicle. He was transported to a local hospital to be treated for his injuries.

Upon investigation, a 37-year-old man was also found to be shot at the scene. The man was dropped off at a local hospital and also treated for his injuries, but was unfortunately pronounced dead.

MPD said investigation is ongoing and fluid. Currently, it is suspected the incident is robbery related.

MILWAUKEE (CBS 58) -- The Milwaukee County Medical Examiner says a person was fatally shot near 40th and Villard on Tuesday, Oct. 22.

The victim was taken to the hospital where they died from their injuries.