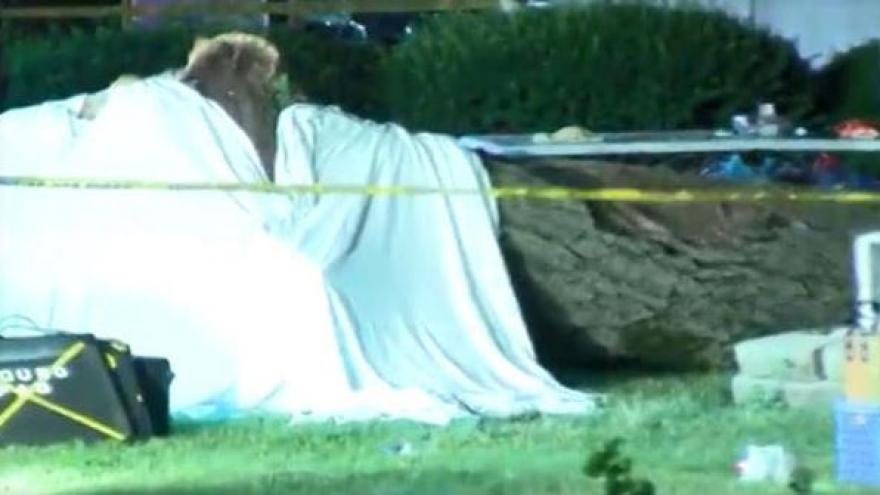 ROCK ISLAND, Ill. (CBSNews) -- At least one person is dead and five injured after a branch from an oak tree snapped and fell on a crowd of people in front of the Rock Island County Courthouse Tuesday night, reports CBS Rock Island affiliate WHBF-TV.

Illinois-bound traffic on the Centennial Bridge was shut down for more than an hour.