1 arrested, other suspects flee after vehicle crashes during pursuit near 55th and Congress 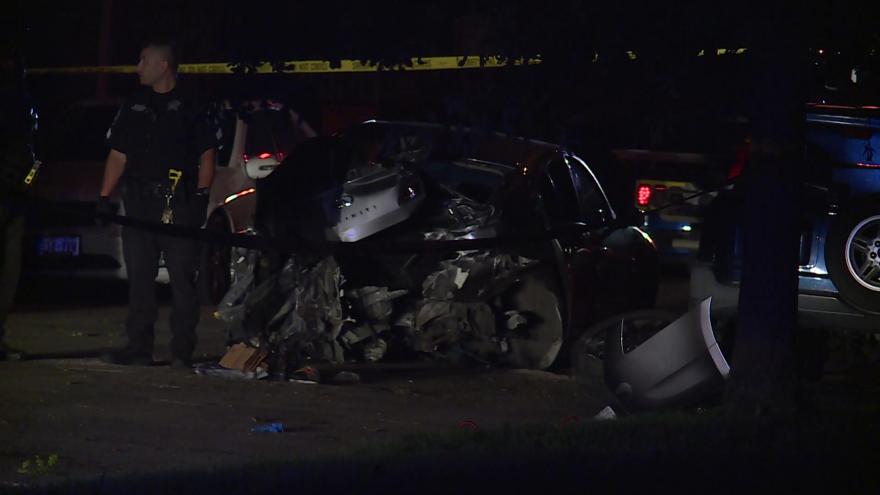 MILWAUKEE (CBS 58) -- One person was arrested after a pursuit ended in a crash near 55th and Congress.

Deputies from a Tactical Enforcement Unit attempted a traffic stop on a vehicle displaying plates that did not match the vehicle.

According to the Milwaukee County Sheriff's Office, the driver initially pulled over before fleeing the scene when the deputy approached. The vehicle then got away during a pursuit and crashed with an SUV when the fleeing car ignored the stop sign at the intersection of 55th and Congress. 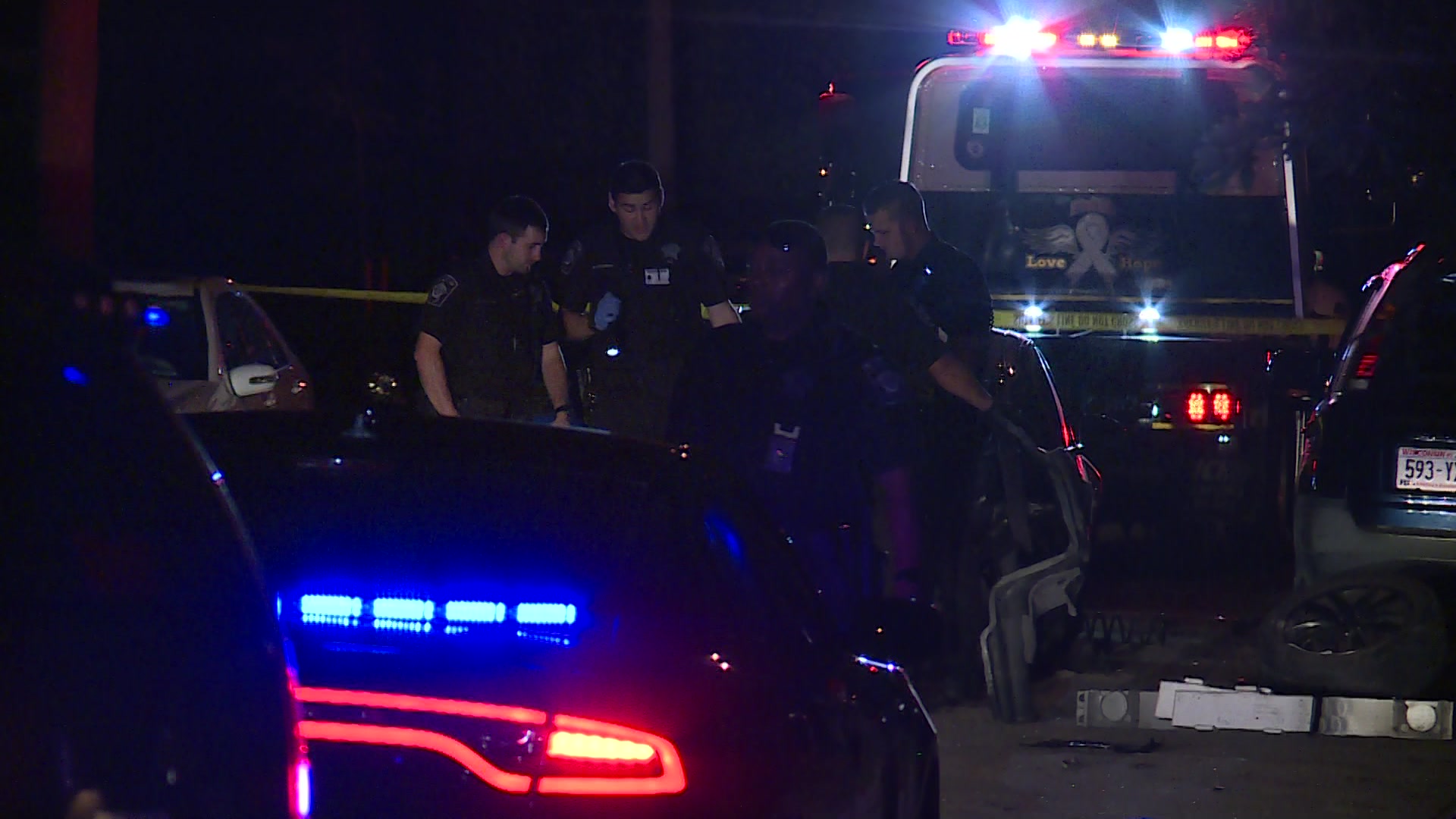 Two of the tree occupants fled the scene.

One 24-year-old male passenger was taken into custody at the scene. He was taken to the hospital after complaining of arm pain.

The occupants of the other vehicle were evaluated for non-life threatening injuries by the fire department. 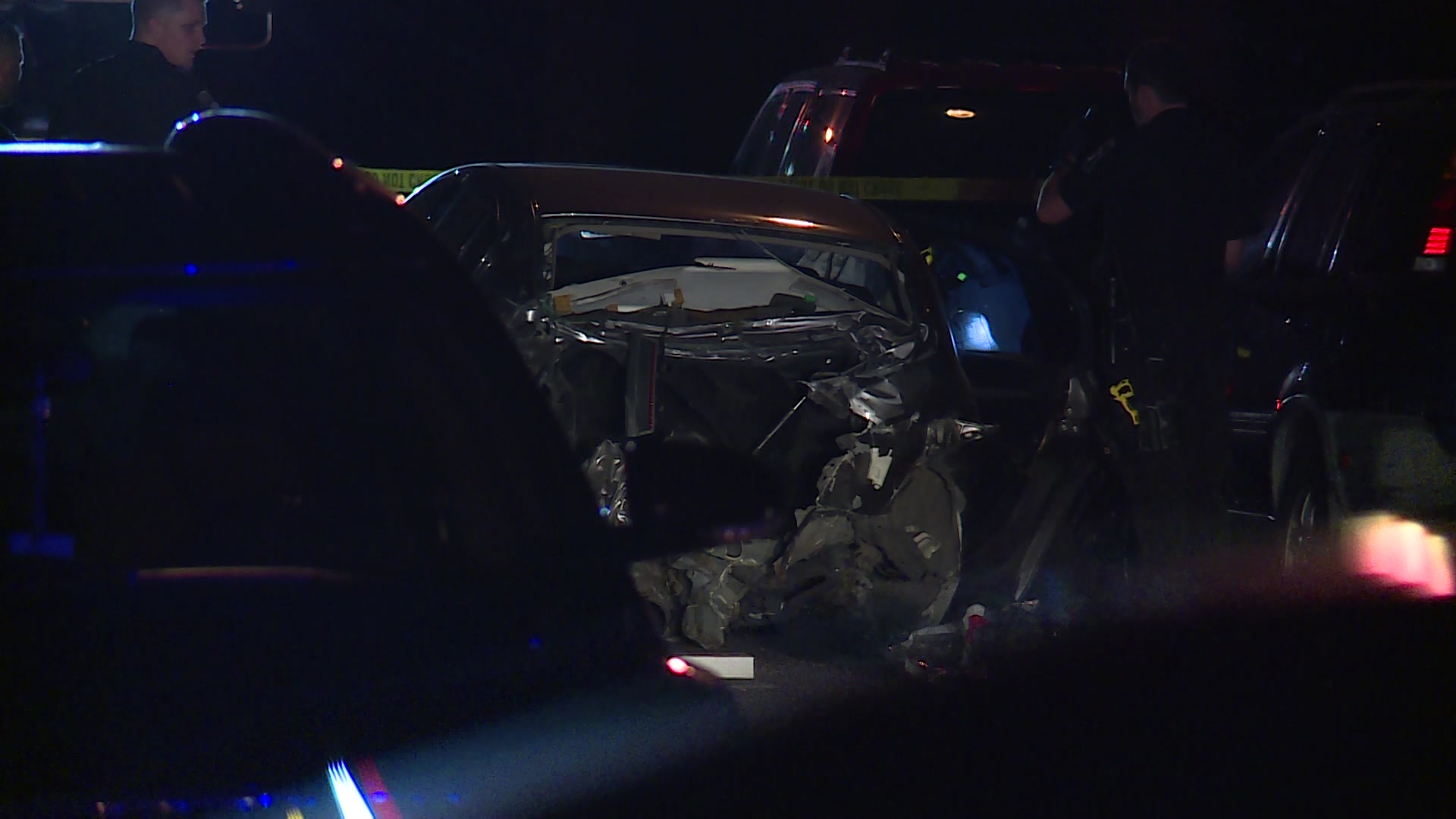 The subject arrested at the scene faces charges of Fleeing/Eluding – PTAC, Possession with Intent to Deliver While Armed – PTAC, and a possible charge of Felon in Possession of a Firearm – PTAC.