1 arrested, 1 at large after bank robbery in Oostburg 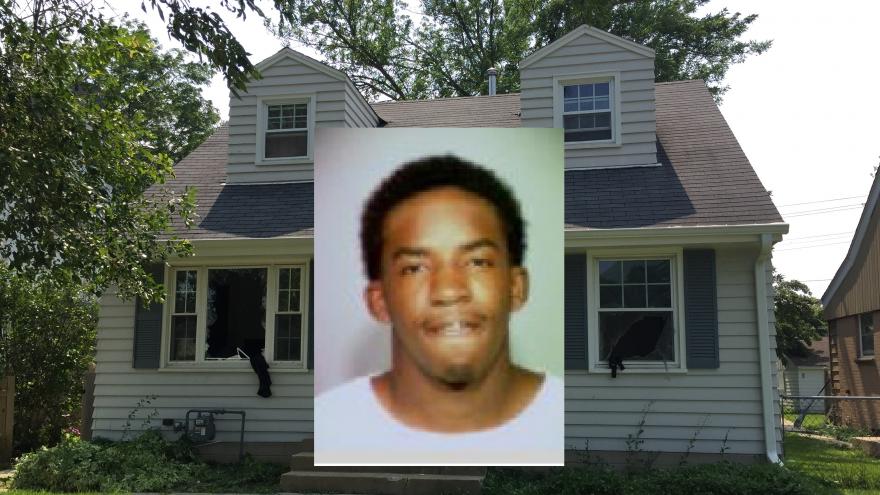 The Sheboygan Sheriff's Office executed several search warrants on Thursday, July 27 and Friday, July 28 to find the suspects in a bank robbery at Oostburg State Bank on Wednesday, July 26.

As a result of the search warrants, 26-year-old Sheboygan man Travis Oakley was taken into custody for party to the crime of armed robbery. He was arrested without incident and is at the Sheboygan County Detention Center.

Authorities tried to find Davonte Tyrece in Milwaukee on Wednesday, August 2 but he escaped.

Davonte remains at large in Milwaukee and should be considered armed and dangerous.