1,000 Shooting Victims So Far This Year In Chicago 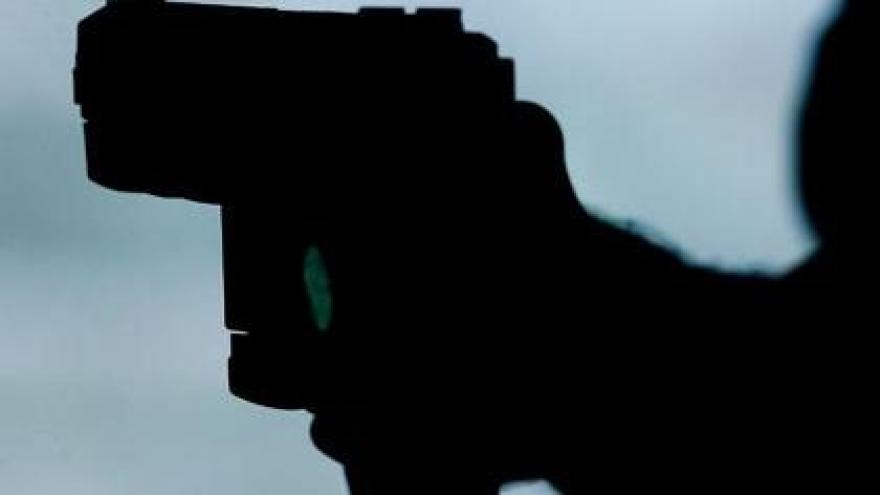 The gruesome milestone came on the 115th day of 2017, putting the city at an average of nearly nine people shot per day. The bloodiest day came on New Year’s Day, when 27 people were shot.

Not included in the yearly total are four people shot by law enforcement officers, two fatally, and 10 people who accidentally shot themselves, one fatally.

About 88 percent of the shootings have happened on the South and West sides, data shows. The Austin neighborhood has seen the most carnage, with 124 people shot, while 87 people have been shot in the Englewood and West Englewood neighborhoods.

Among the victims are 18 people age 14 or younger.

The city’s youngest gunshot victim this year has been 2-year-old Lavontay White, who was killed in broad daylight in a hail of gunfire along a North Lawndale alley in February. Two girls were shot dead that same week.