$1,000 reward offered for information on homicide of 14-year-old boy in Racine 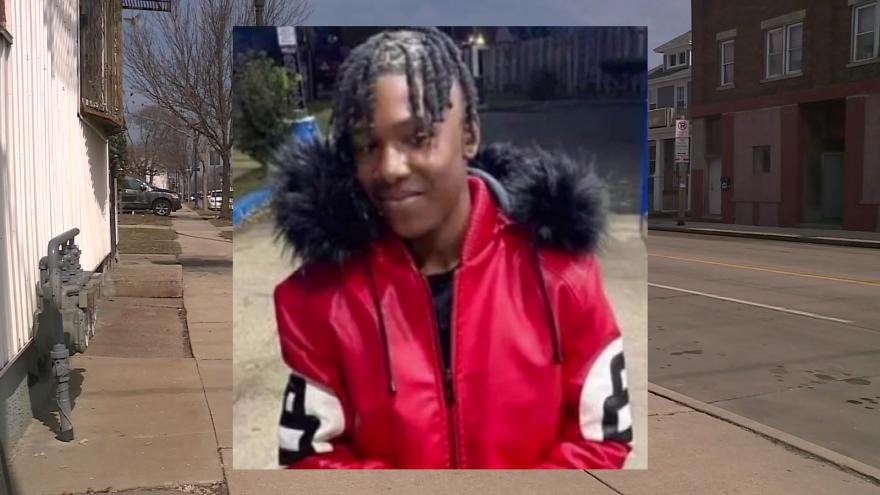 RACINE, Wis. (CBS 58) -- A $1,000 reward is being offered by Crime Stoppers for information regarding the homicide of 14-year-old Eugene Henderson.

Henderson was shot in the head on Sunday, March 13. Police say he was the passenger in a stolen car. The driver and Henderson got into an argument with someone from a different car and shots were fired.

Any witnesses, or citizens with information are urged to call the Racine Police Department Investigations Unit at (262) 635-7756. Those who wish to remain anonymous may contact Crime Stoppers by phone at (262) 636-9330, or through the Crime Stoppers app by using the p3 app.