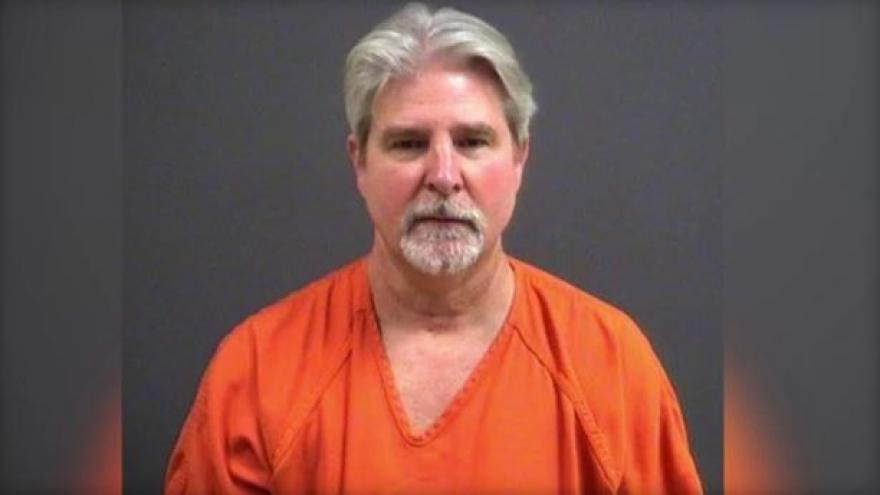 Christopher Gattis, 58, was arrested at his residence in Chester and taken into custody without incident, officials said. Gattis has been charged with three counts of first-degree murder and three counts of use of a firearm in the commission of a felony. He's being held at a county jail without bond.

Police said 58-year-old Jeanett Gattis and her daughter 30-year-old Candice Kunze were discovered inside the residence and Kunze's boyfriend 36-year-old Andrew Buthorn was found outside.

Neighbors told WTVR that many people knew the suspect as well as the victims.

"We were all friends. We hang out sometimes [and] cook out in the back," neighbor Mike Brown told the station. "I mean every time I see them, they're always the same way. [I] had no clue that they were having problems that I knew of, but behind closed doors is behind closed doors."

Gattis is a youth pastor at Grace Lutheran Church in Chester. The church issued a statement on Friday evening asking the community and congregation to pray for everyone involved in the tragedy. "Grace Lutheran Church has experienced many hardships over the years, but this heartbreak has unique challenges," the statement said.

Neighbors who spoke to the Richmond Times-Dispatch said that Kunze recently moved back home from Oregon and brought her boyfriend with her. Police said their investigation into the incident is ongoing.