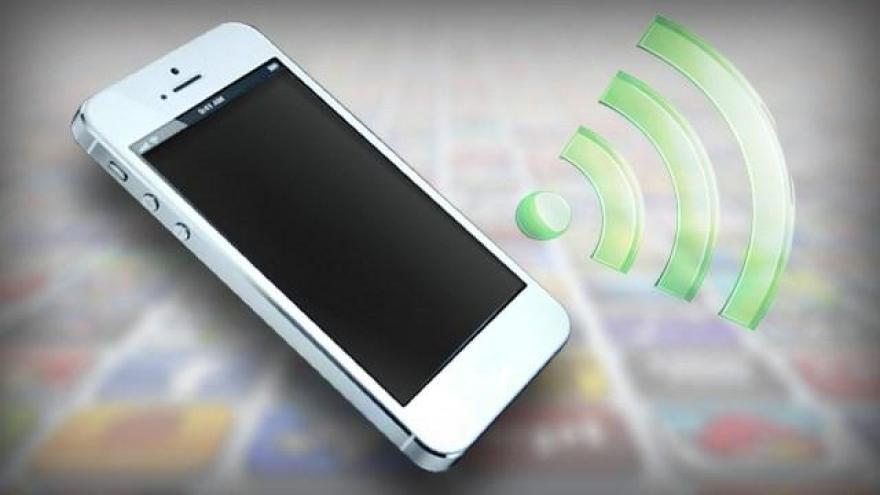 You'd be hard pressed to swing a cat and miss a Wi-Fi hotspot these days.

Wi-Fi is ubiquitous. No longer the realm of coffee shops and homes, Wi-Fi spans entire neighborhoods. Trains, planes and automobiles are Wi-Fi equipped. Cruise ships have Wi-Fi. Comcast has even made every customer's router into a public Wi-Fi hotspot.

That's good news if you're a cell phone user. The more you email, watch Netflix, stream Pandora and surf Facebook over Wi-Fi, the fewer gigabytes you have to buy from your cell phone company. Plus, calls and texts are now able to be sent over Wi-Fi too.

Broadband customers that actively use Wi-Fi on a regular basis save more than $30 per month on their wireless bill, according to a Macquarie Group survey published last week.

So what do you need your cell phone company for?

Some people are also (rightfully) concerned with the security of public Wi-Fi. A new generation of hotspots lets you seamlessly switch between Wi-Fi and 4G-LTE service, and they offer improved encryption. But Wi-Fi's security issues likely won't be resolved by 2016, Macquarie predicts.

"It will be several years before the majority of U.S. consumers even contemplate dropping their LTE vendor in favor of an add-on public Wi-Fi service from their cable company," said Kevin Smithen, analyst at Macquarie.

Still, the clock is ticking for 4G.

4G's limitations are inherent in the technology that makes it work: Airwaves are limited, and you can only cram so much data into one MHz of spectrum. That's why the two biggest carriers -- AT&T and Verizon -- place data caps on their customers. Only about one-third of U.S. cable customers have an idea of how much data they're downloading each month on their home Wi-Fi networks, but two-thirds of wireless customers track their usage, according to Macquarie.

Cable companies are already working on an alternative. The major broadband providers have banded together, linking up their Wi-Fi networks across the country and even in many countries overseas. The FCC is also making a large, new swath of airwaves available for Wi-Fi, which cable giants are sure to fight for.

That's potentially a big threat to the Big Four U.S. wireless companies. Verizon, for example, could be offloading as much as a quarter of its mobile data traffic onto Wi-Fi networks by 2018, Macquarie predicts, costing the company nearly $1.4 billion a year in lost revenue.

Verizon could recoup those lost sales by partnering with cable companies like Comcast. Verizon could sell Comcast its wireless airwaves, providing Comcast with a 4G "quad-play" option.

That's why wireless carriers will likely be jockeying for position to partner with cable companies, particularly Comcast. With Sprint's sub-par 4G network, AT&T's ties to U-Verse, and Verizon's FiOS and congestion issues, T-Mobile is the likeliest wireless company to win over Big Cable, Macquarie predicts.