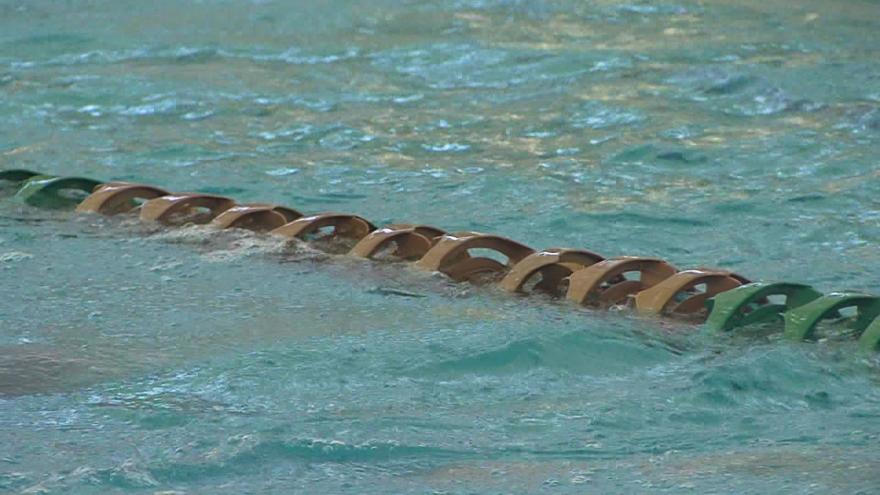 OCONOMOWOC, Wis. (CBS 58) -- Pools are closed at the YMCA at Pabst Farms in Oconomowoc after several people became infected with a parasite.

The Y is reporting three cases of Cryptosporidium which attacks the intestines. It's the same parasite that got into Milwaukee's water supply 25 years ago, killing 100 people and making 400,000 others sick.

We're told all of the people infected in Oconomowoc used the pools which will remain closed through November 25.