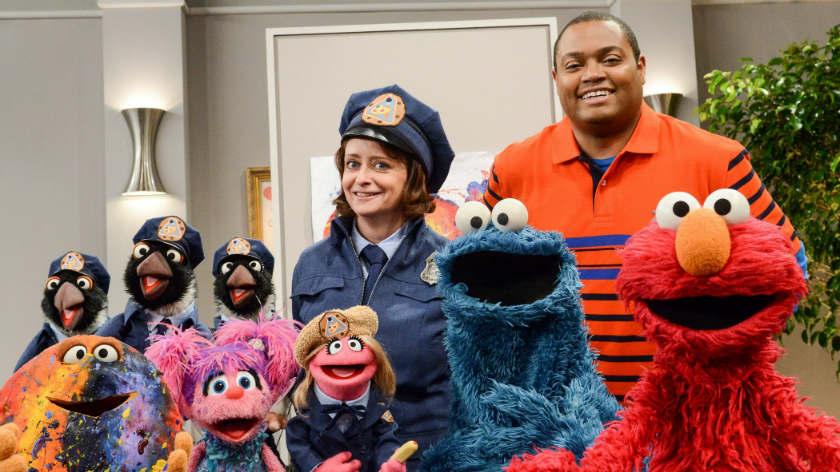 (CNN) -- The news that \"Sesame Street\" is heading to HBO has some viewers more confused than Tony Soprano at one of his therapy sessions.

Big Bird, Cookie Monster and Oscar the Grouch on the same network that features beheadings and full-frontal nudity almost every week on \"Game of Thrones\"? Really?

Hi kids! Today's episode of \"Sesame Street,\" now brought to you by the letters, \"WTF.\"

Sesame Workshop announced Thursday that the beloved children's show, which has been on PBS since its debut in 1969, will be distributed by HBO starting this fall. Episodes will become available to PBS stations and websites nine months after they're on HBO. (Like CNN, HBO is owned by Time Warner.)

\"You want to learn the letter F? I'll teach you the letter F,\" said one jokester on Twitter, alongside an image of an angry Tony Soprano.

\"Sesame Street is gonna be on HBO which makes total sense since they're all naked anyway,\" said another.

Others imagined what HBO shows might be like if \"Sesame Street\" characters, mostly furry Muppets, joined the cast.

And a few sharp-eyed fans noted that \"Sesame Street\" actually did a \"Game of Thrones\" spoof in April.

Mostly, though, fans appeared to worry that Bert, Ernie and other cuddly \"Sesame Street\" favorites would somehow be corrupted by joining the darker, more violent world of cable TV.