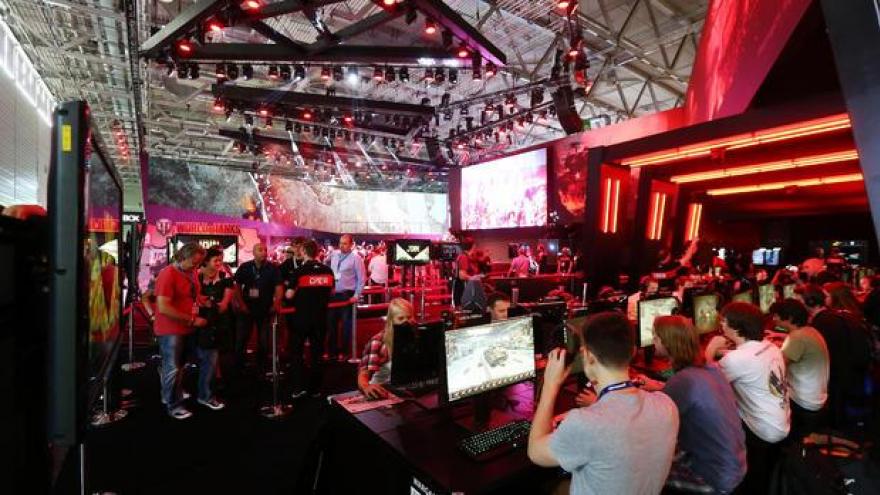 (CBS NEWS) VIRGINIA BEACH, Va. -- Police are investigating the death of a popular Virginia gamer who died during the home stretch of a 24-hour marathon video game session he was streaming online to raise money for the Make-A-Wish Foundation.

News outlets report that 35-year-old Brian Vigneault was about 22 hours into playing “World of Tanks” on Twitch.tv when he stood up from his computer early Sunday to take a smoke break. He never returned.

Vigneault was found unresponsive at his Virginia Beach home later that evening and was pronounced dead at the scene.

Vigneault’s Twitch profile says he had raised nearly $11,000 for various charities during his 5-year streaming career.