'World class venues': BIG3 games to be held at Fiserv Forum in August 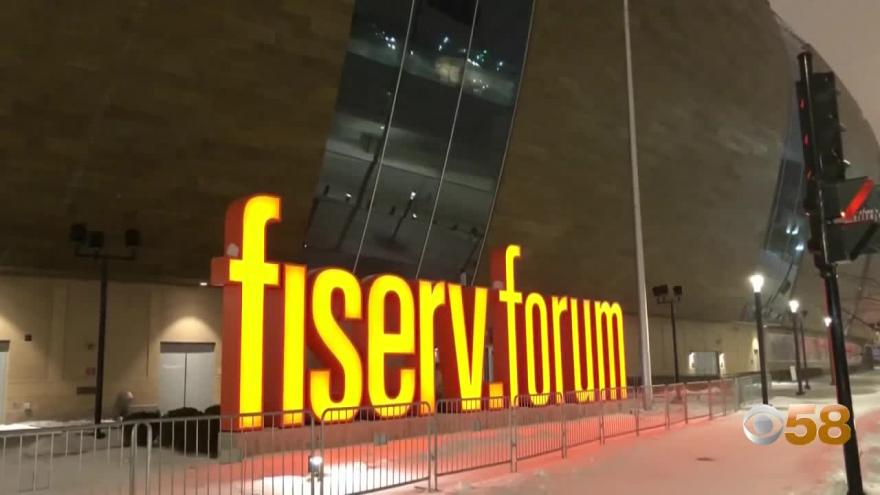 Officials say games will now be held at Fiserv Forum, home of the NB A Champion Bucks, on Thursday, Aug. 5.

The Milwaukee games will begin at 3 p.m. CT on Triller/ FITE TV.

BIG3 also announced the league will return to Dallas on Saturday, as well as Chicago on Aug. 7.

BIG3 is known as a ground-breaking league that focuses on innovation, officials say. It was founded by producer, actor and music legend Ice Cube and entertainment executive Jeff Kwaitnetz.

“It’s an honor that all three of these world class venues welcomed us with open arms and with such short notice,” said Chris Hannan, BIG3 CEO. “Milwaukee has some of the most passionate basketball fans out there, and we are excited to keep the celebrations going in the Deer District. Chicago is one of the most storied basketball towns in America and we are excited to once again add to that history before we head back to Las Vegas and the Bahamas later this summer. Dallas, get ready for an action-packed weekend ahead because we are bringing the fire."

Tickets will go on sale Wednesday at 10 a.m. and can be purchased here.