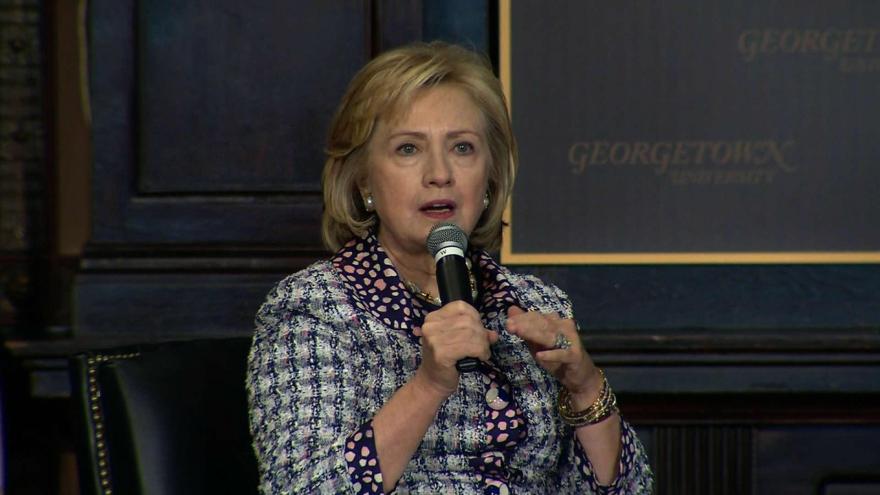 MADISON, Wis. (AP) — A state worker suspended for three days after wearing a \"Hillary for Prison\" T-shirt to work is appealing his suspension for the third time.

Department of Transportation analyst Frank Wessely of Kewaunee was suspended after wearing the T-shirt under a sport coat. He argues in his appeal to the Wisconsin Employment Relations Commission that the T-shirt isn't offensive and he has received only positive comments while wearing the shirt around the state.

It's unclear when he wore the shirt to work.

The Department of Administration's Division of Personnel Management denied his second appeal in February, noting he was told multiple times not to wear inappropriate clothing to work. The state earlier noted employees had been instructed not to reveal political affiliations at work.