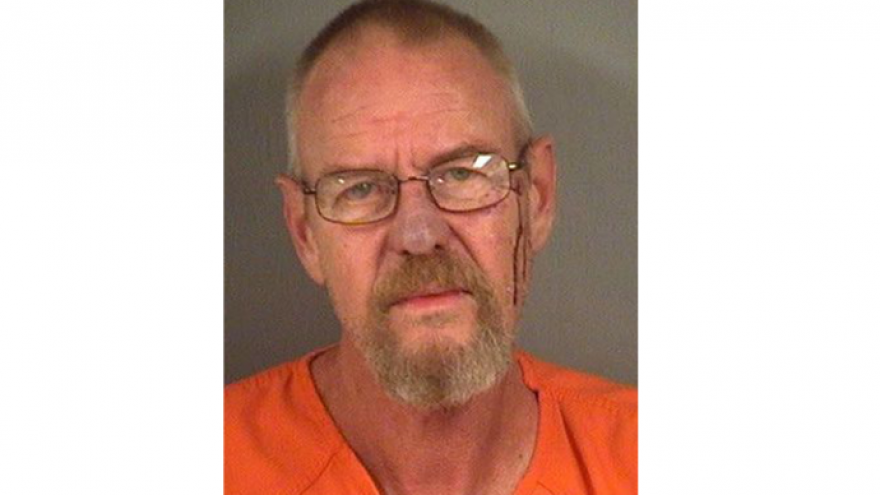 WISCONSIN RAPIDS, Wis. (WSAW) -- A 58-year-old man convicted at trial of killing a man he believed was having an affair with his wife will spend 20 years in prison, and five years on extended supervision.

Mark Kusters was found guilty during a three-day trial in November of first degree reckless homicide.

Kusters was convicted of killing Richard Flynn, 42, following a confrontation in September 2016.

Flynn died of gunshot wounds to the chest and abdomen.

Prosecutors had ask for the maximum sentence -- 60 years.