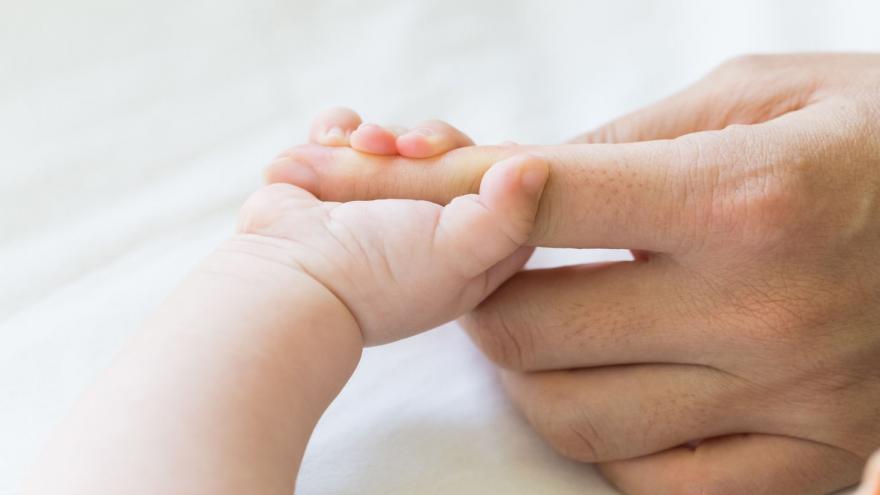 Twenty of Wisconsin's 72 counties don't have an OB-GYN, according to the American Medical Association. For some women, that means driving more than an hour to reach a hospital, while a few have even given birth in their cars.

Beth Miller lives in the small northwestern town of Trego, a 45-minute drive from the closest hospital that delivers babies. Miller told Wisconsin Public Radio that she didn't think she would make it to the hospital in Barron in time when she went into labor in February.

Miller gave birth to her son, Eli, just 10 minutes after arriving at the hospital.

"It was terrifying," she said. "I thought at multiple points that I was going to deliver my baby in my car."

For Miller, it's not an unrealistic concern. She knows of several mothers who haven't reached the hospital in time for delivery, as well as some who drive more than an hour to appointments, she said.

"These are women who lots of times are the primary caregiver for the family," said Melissa Weise, the Mayo Clinic's only certified midwife in Barron who also helped deliver Miller's son. "Sometimes that means finding child care, taking a day off work, things like that just to get into your clinic appointments."

Wisconsin's shortage of obstetric services isn't unique. The U.S. will have between 6,000 and 8,000 fewer OB-GYNs than needed by 2020, according to American College of Obstetricians and Gynecologists estimates.

Less than one-half of rural American women live within a 30-minute drive of a hospital that offers maternity services, according to the national association of physicians specializing in obstetrics and gynecology.