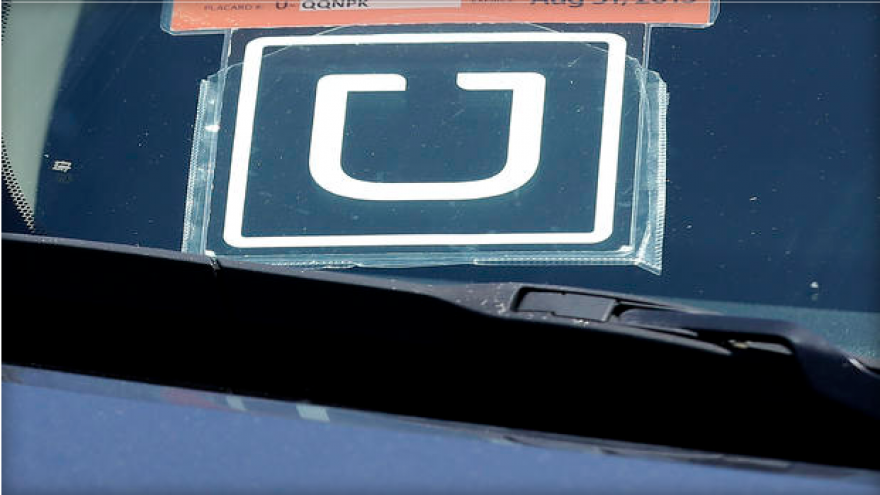 CHICAGO -- (CBS NEWS) A Chicago woman has sued Uber and a customer of the ride-sharing company, saying she was stabbed by another passenger.

Jennifer Camacho says she called an UberPool for a ride home on Jan. 30. She says the passenger in the front seat began slashing her in the face as soon as she got in.

Camacho’s attorney Bryant Greening says Uber was negligent. The lawsuit alleges that Uber should have known that the passengers could become violent with one another since the riders don’t each other beforehand, according to the Chicago Tribune.

Greening seeks a judgment of more than $50,000 for medical bills, lost wages, and pain and suffering.

Uber spokeswoman Kayla Whaling declined to comment on the lawsuit.

Chicago police arrested 34-year-old Julie Ramer for the attack on Camacho and charged her with battery. It wasn’t immediately known if Ramer has an attorney.

Uber has long been dogged by safety concerns, although much of that coverage is focused on drivers. Last year, Uber agreed to pay $28.5 million to settle two lawsuits that said the ride-hailing firm misled customers about its safety procedures and fees.