Woman stuck in swimming pool turns to Facebook for help 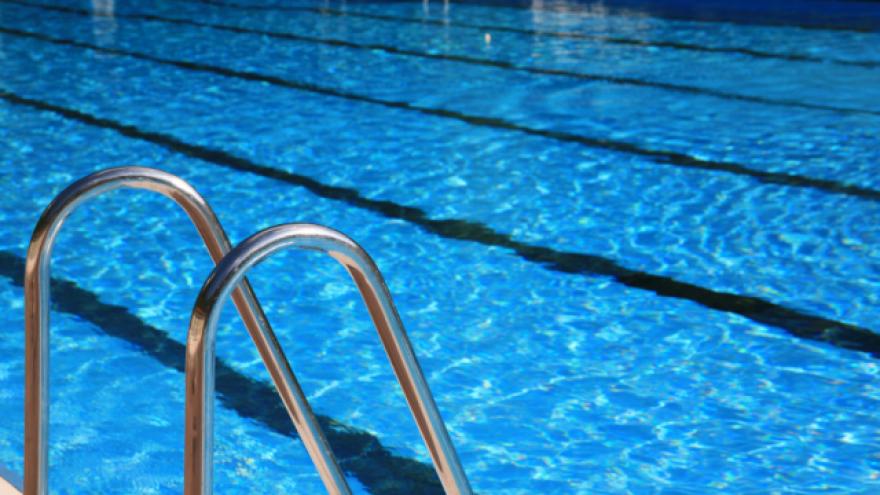 EPPING, N.H. (AP) — A New Hampshire woman who became stuck in a swimming pool after the ladder broke turned to Facebook to ask for help getting out.

Sixty-one-year-old Leslie Kahn was swimming in her pool Aug. 11 when the ladder broke, leaving her stranded. She said she didn't have the strength to pull herself. No one else was home and her cell phone was inside.

She used a pool pole to drag the chair her iPad was on and posted in a community Facebook page, asking for help. She said she labeled the post "911" to get people's attention.

A woman who lived nearby showed up, followed by police and a neighbor.

Kahn, a breast cancer survivor, tells WMUR-TV that sometimes you help others and other times, you ask for help.