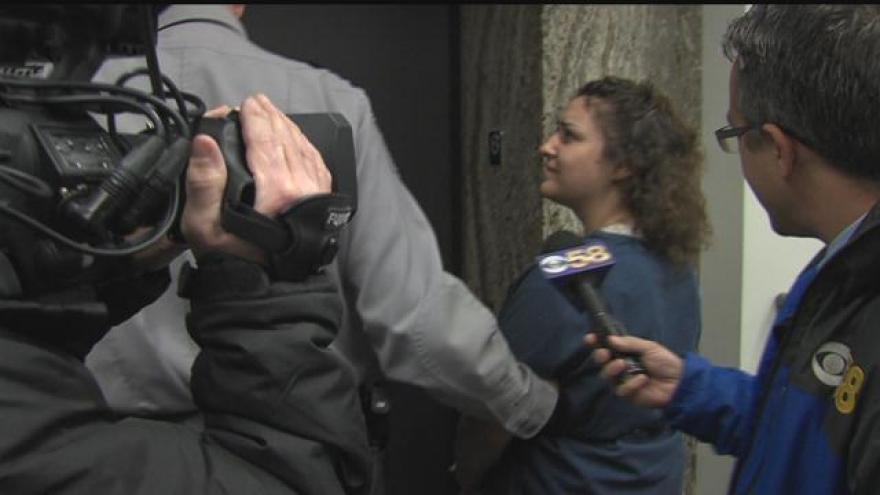 A Milwaukee county woman has learned it’s never a good idea to skip out on jury duty.

Amanda Dunham had been serving on the jury in the trial of James Faustmann. Faustmann is accused of threatening attorney’s Franklin Gimbel and David Gruber.

Dunham allegedly never showed up for deliberations for the case, which resulted in a mistrial.

Dunham was arrested by police and brought before the judge Wednesday morning.

The judge gave her a punishment of 25 hours of community service or a $250 fine.

She’ll have to complete one of those before April 11.

CBS 58's Kyle Aevermann was there when the woman appeared in court.

He asked her for her side of the story.

Kyle's noon report is attached to this story.