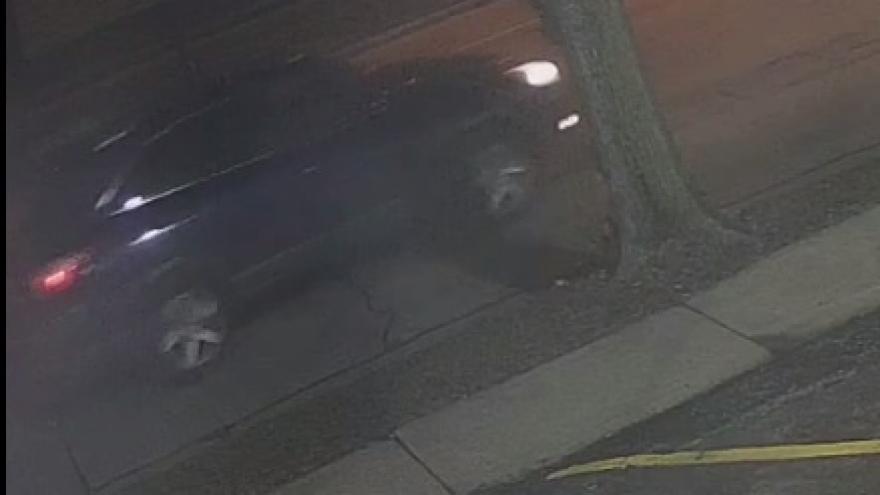 MILWAUKEE, WI (CBS 58) -- The Milwaukee Police have located an SUV suspected in a hit and run accident late Friday night.   According to the Police, the vesicle was located in the area of

The car has been located in the area  of N 77th Street and W Grantosa Drive.   According to the Police, an adult female has been taken into custody in connection with the hit and run accident.

MILWAUKEE, WI (CBS 58) -- A 43-year-old woman is in serious condition in a local hospital following a late night car crash on Milwaukee’s north side.  According to the Milwaukee Police,  the woman lost control of her Nissan Sentra after it was struck by a blue SUV causing her to lose control and crash.  The driver of the SUV fled the scene.  The accident happened around 11:40 PM in the northbound land of W Appleton Avenue at W Melvina Street.  She was taken to a local hospital with what is described as serious injuries.   Anyone with information about the blue SUV is asked to called the MPD at 414-935-7360.