Woman rescued from burning duplex near 70th and Dickinson in Milwaukee 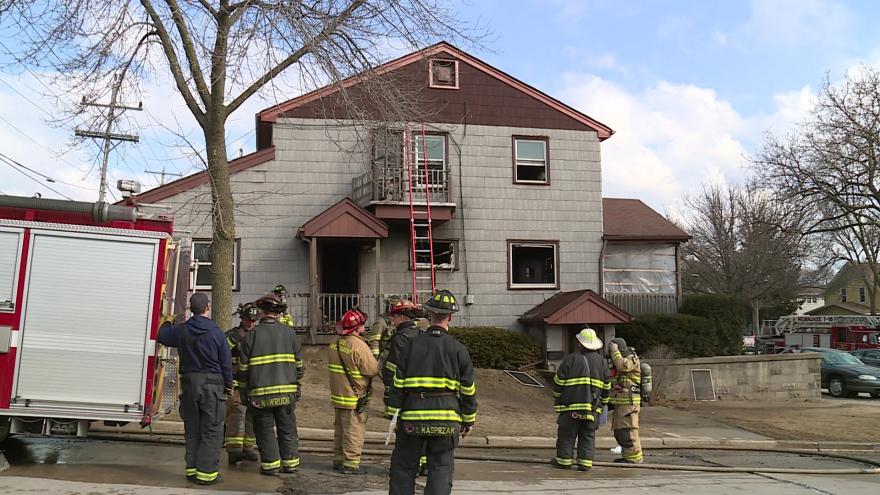 MILWAUKEE (CBS 58) – Firefighters rescued a woman from a burning duplex on Milwaukee's south side Monday morning.

The fire department says initially the woman got out but then went back inside to get some personal belongings and ended up trapped on the second floor.

The woman was taken to a local hospital for burns and smoke inhalation.

Firefighters are still investigating, but say the fire may have started in the kitchen.