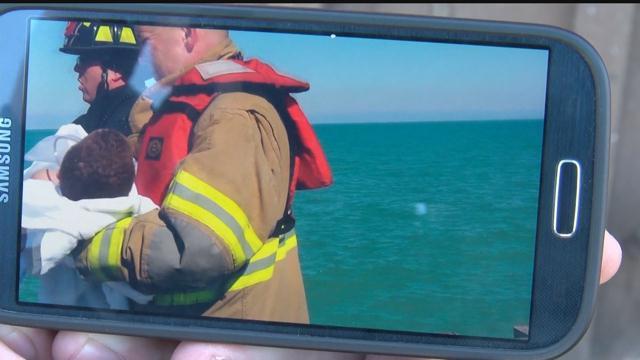 The 21-year-old woman who was pulled from Lake Michigan Monday afternoon has died.  The Milwaukee County Medical Examiner’s Office confirmed that the woman died at a local hospital around 6 PM Monday.

The woman and a 2-year-old child were pulled from the water in the McKinley Marina by Milwaukee Police around 3 PM Monday.  According to the Police, witnesses said it appeared the woman was trying  to drown herself and the child in an attempted suicide.

The condition of the child is not known at this time.

Police could not tell how the 21-year-old woman and the two year-old child are related.