Woman loading groceries crushed to death by her own SUV 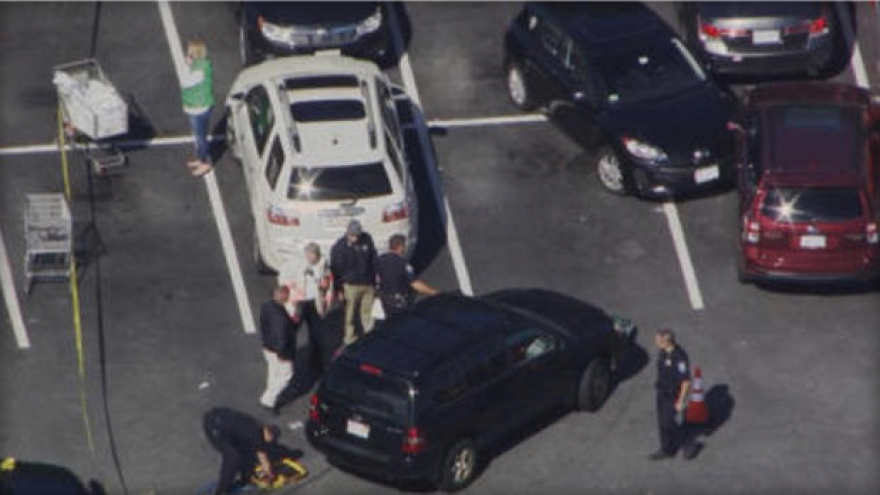 WESTFORD, Mass. -- Authorities say a woman has died after becoming pinned under her own SUV during a supermarket parking lot accident in northeastern Massachusetts.

The accident happened Thursday outside the Market Basket in Westford, about 30 miles northwest of Boston.

CBS Boston reports the victim was struck as she put groceries away.

Authorities say a woman in her 50s was at the back of her SUV when it was struck by another vehicle. They say the collision caused her vehicle to roll backward, and she became pinned underneath.

The woman's name is being withheld pending notification to her family.

"There was a woman under the car and I could see her legs moving," witness Mary Chandler told CBS Boston. "I thought that was good but the car was over her."

Police say the other driver stayed at the scene, and the accident remains under investigation.