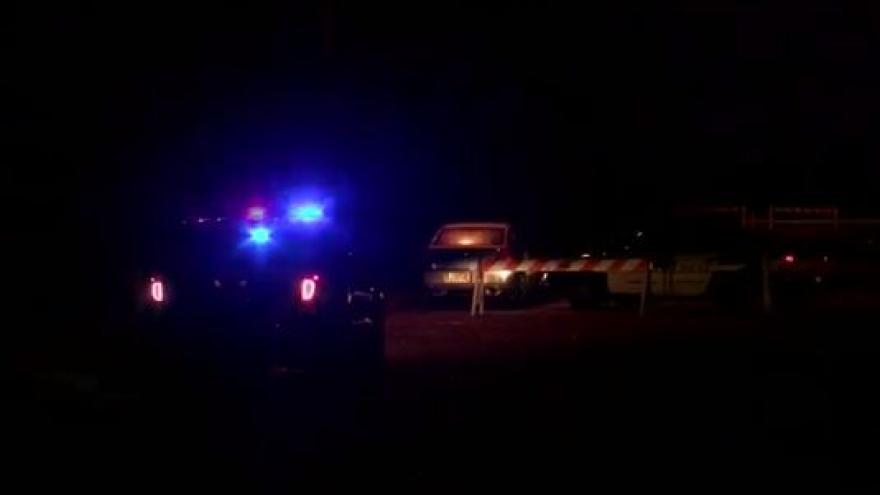 A 48-year-old woman was found inside the home with what are believed to be gunshot wounds.She was taken to an area hospital, where she was later pronounced dead. An autopsy will be completed shortly in Milwaukee.

A 58-year-old man who lived at the residence was taken into custody outside of the home by officers without incident.

Police believe this was an isolated incident and say that there is no threat to the general public.