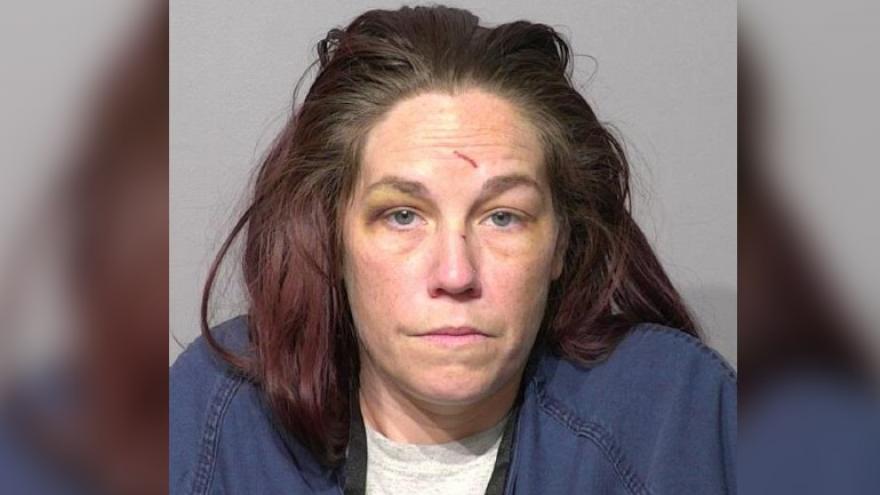 According to a criminal complaint, officers were called to a duplex on Pennsylvania Avenue in Cudahy on March 13, for an intoxicated woman firing a gun.

Police located Bacon underneath a bush outside.

When asked to come out, the complaint says Bacon opened fire at officers.

Officers returned fire, striking Bacon in the abdomen. No officers were injured.

In a statement to authorities, Bacon admitted to consuming multiple bottles of wine, using cocaine and smoking marijuana.

She said she didn't have a recollection of the events but admitted to having a firearm with her that night.