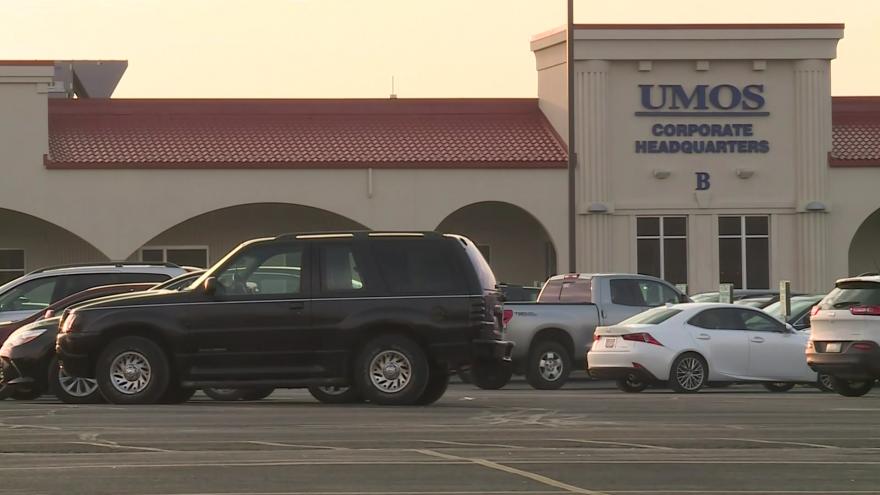 MILWAUKEE (CBS 58) – United Migrant Opportunity Services (UNOS) in Milwaukee is clearing up confusion about a woman who initially wasn't allowed to take her GED test because of her clothing.

The woman said the outfit she was wearing is part of her hijab, a head covering and coat worn by Muslim women.

Their rules say no coats or jackets can be worn during testing and UMOS says a staff person was complying with that protocol.

"Once it was explained that it was religious attire, a UMOS staff person went to her supervisor, the supervisor called Pearson VUE to inform them of the situation," said a UMOS spokesperson.

UMOS says once Pearson VUE understood the situation, the woman was able to take her GED test the same day.