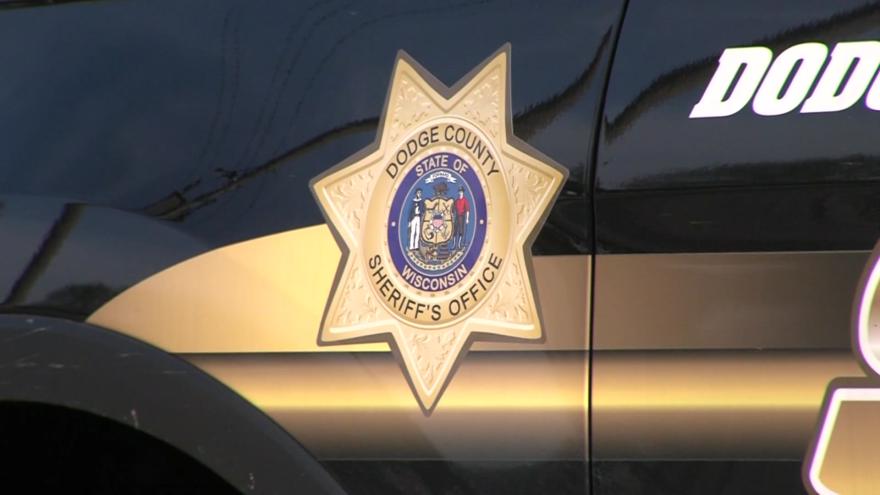 DODGE COUNTY, Wis. (CBS 58) -- A woman was taken into custody after eluding authorities in Dodge County.

Authorities say on Monday, Aug. 22, a Dodge County Sheriff's Office sergeant conducted a traffic stop on US 151 near Redwood Road in the town of Trenton. The driver allegedly lied to the sergeant about her identity and fled from the stop.

Officials were able to identify the driver as 42-year-old Autumn Gernon of Mazomanie.

Dodge County authorities say Gernon traveled north to County Highway M, struck the sergeant's squad after losing control, and crashed on Milligan Road in a cornfield. Gernon then fled on foot into the cornfield and was not able to be located.

Tuesday, Aug. 23, a woman matching Gernon's description was seen in the Waupun area, however, after an extensive search, she was unable to be located.

Early Wednesday, Aug. 24, a report of a woman yelling for help was received at Landall's trailer park, located on Madison Street in Waupun. The woman was identified as Gernon and she was taken into custody.

Multiple charges will be forwarded to the Dodge County District Attorney's Office in the case case, including a felony charge for fleeing/eluding a law enforcement officer.