Woman hit by car near 35th and Juneau 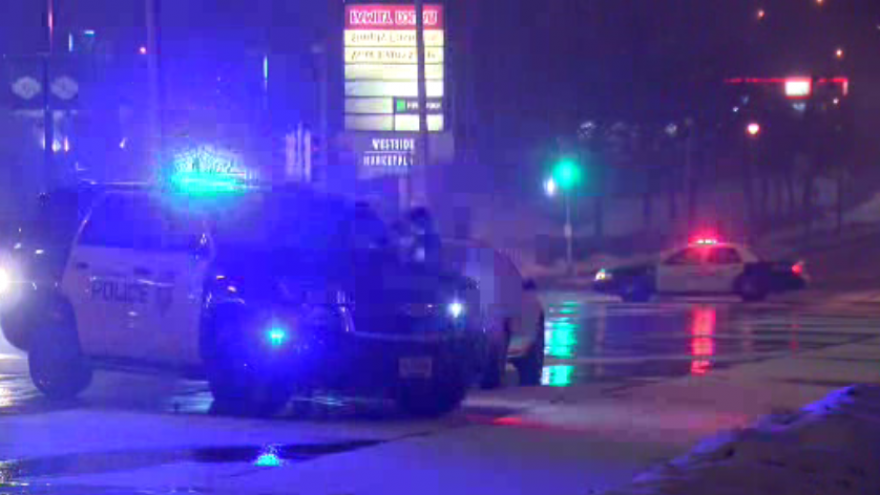 UPDATE: MILWAUKEE (CBS 58) -- Milwaukee Police say the driver of the striking vehicle did remain on scene.

According to police, the person who hit the victim is being cooperative with authorities.

MILWAUKEE (CBS 58) -- Milwaukee Police are investigating after a woman was hit by a car on Monday evening.

It happened around 8 p.m. on Monday evening near 35th and Juneau.

The woman was taken to Froedtert Hospital. There is currently no word on her condition. 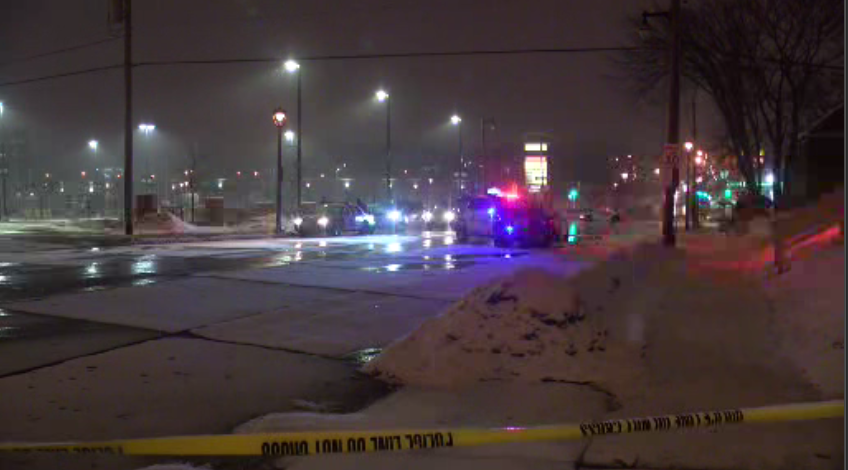 Milwaukee Police believe the vehicle fled from the scene.