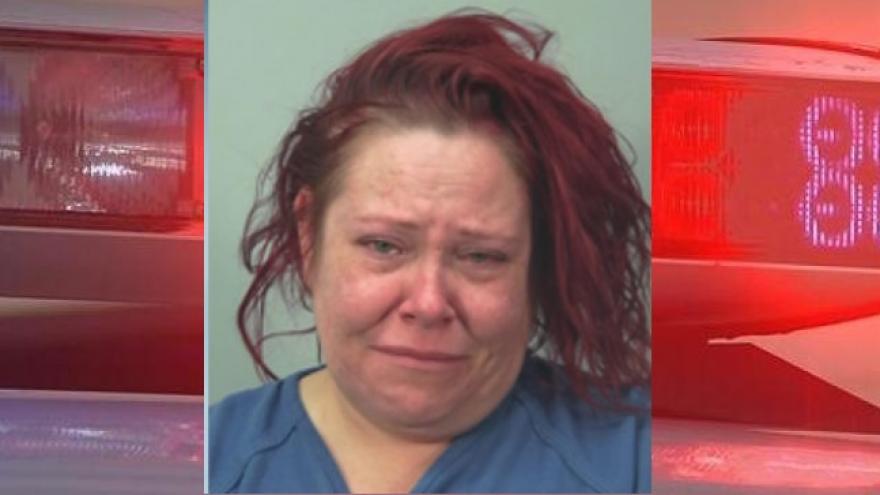 TOWN OF DUNN, Wis. - (WISC)  A woman who was found sleeping in the driver’s seat next to an open bottle of liquor Sunday afternoon faces her sixth drunken driving charge, officials said.

A citizen called 911 just after noon reporting a suspicious vehicle parked on Bruce Parkway in the town of Dunn, according to a release.

Lee was arrested on a tentative charge of sixth-offense operating while intoxicated. She was also cited for having open intoxicants, operating after revocation and for not having the required interlock ignition device installed on her vehicle. She was also arrested on a probation violation.