Woman found after disappearing from New York 42 years ago 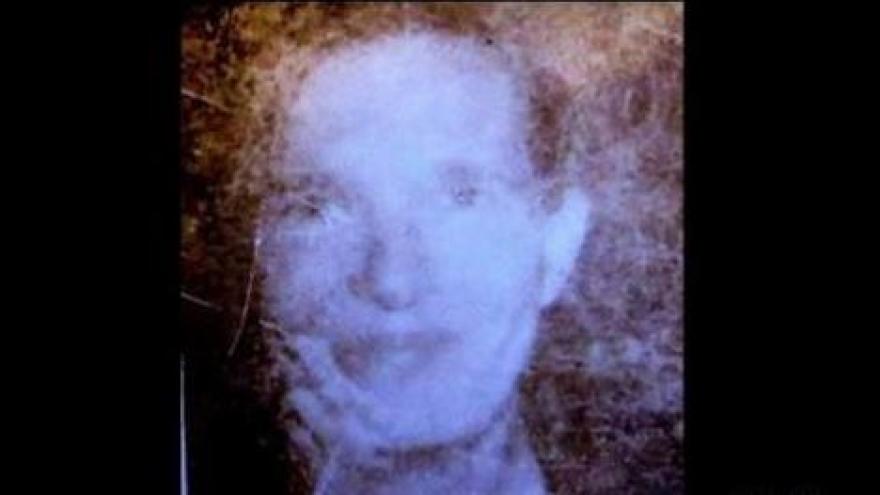 LOWELL, Mass. (CBS News) -- A woman who disappeared from upstate New York after being dropped off for a doctor's appointment 42 years ago has been found suffering from dementia and living in an assisted-living facility in Massachusetts, authorities said.

The sheriff's office in Sullivan County, New York, said Flora Stevens, 78, was using the last name Harris when detectives tracked her down this week at the residence in Lowell, near Boston.

Officials said they've been unable to figure out details of what happened to her between the time she disappeared in August 1975 and when she was finally found.

"Technology has changed so much and you research so much, so fast," Det. Rich Morgan of the Sullivan County Sheriff's Office told CBS Boston.

Police said Stevens was an employee of a Catskills resort when her husband dropped her off for a doctor's appointment at a hospital in Monticello, 75 miles northwest of New York City. When he returned to pick her up, she wasn't there.

Detectives got a break in September, thanks to a query from a New York State Police investigator working on a different cold case. The unidentified remains of a woman had been found in neighboring Orange County, and the investigator said they roughly matched Stevens' general characteristics.

The state police investigators asked Sullivan County for help tracking down any relatives who could provide a DNA sample for possible identification. During a records search, Morgan discovered someone was using Stevens' Social Security number at an assisted-living facility in Lowell, Massachusetts.

New York detectives traveled to Lowell this week to meet Stevens, who was using the name Flora Harris.

According to CBS Boston, authorities showed Stevens an old photo from when she was 36 years old.

Stevens, who has dementia, could not share her story.

"Same first name, different last name, but same birth date and social security," said Morgan. "We really don't know the circumstances of why or how she disappeared. She had psychiatric problems leading up to that point."

Her medical records under her new name show she lived in nursing homes in New Hampshire and New York City before arriving in Lowell in 2001, police said.

Stevens' husband died in 1985, and she apparently has no living relatives, officials said.