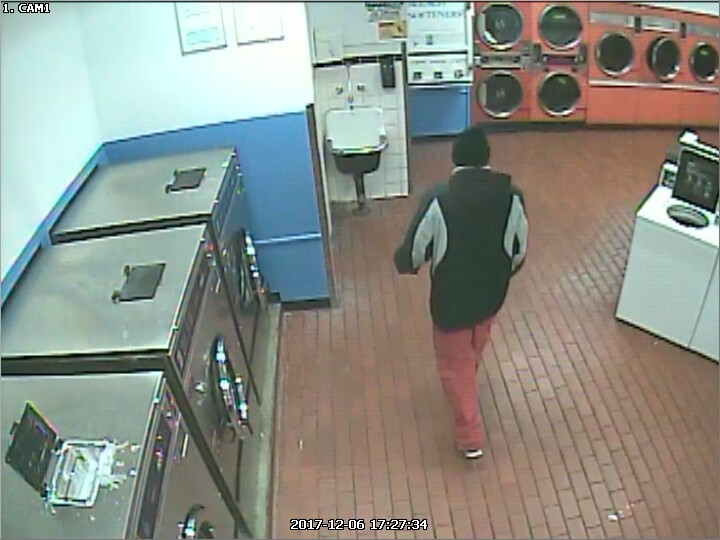 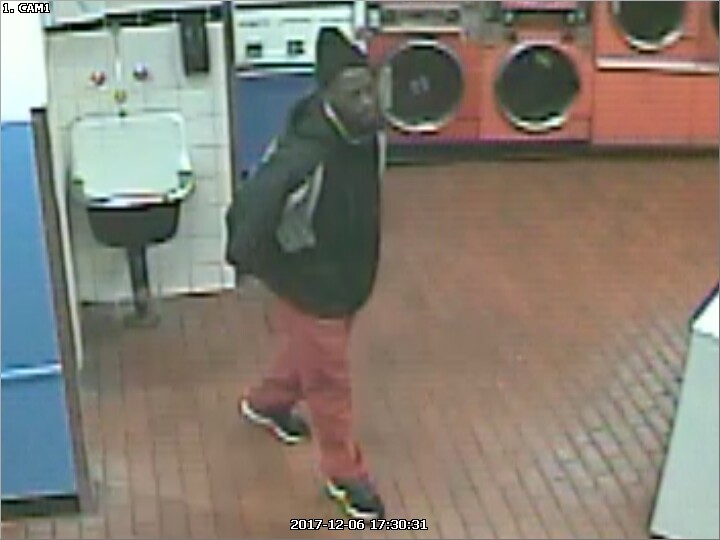 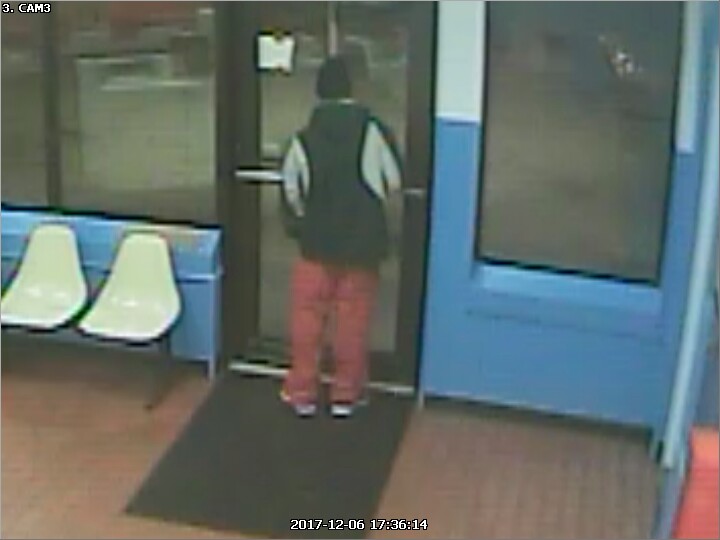 MILWAUKEE (CBS 58) – Milwaukee Police are asking for help to find a suspect who tried to sexually assault a woman at a north side laundromat.

Police say the assault happened at Big Wash Laundromat in the 5000 block of W. Center Street around 5:40 p.m. on December 6.

According to investigators, a woman was leaving the bathroom of the laundromat when the suspect pushed the victim and tried to sexually assault her. The victim was able to fight the suspect off and ran away from the business.

Police have released surveillance photos of the suspect. Anyone with information is asked to call Milwaukee Police at 414-935-7405. 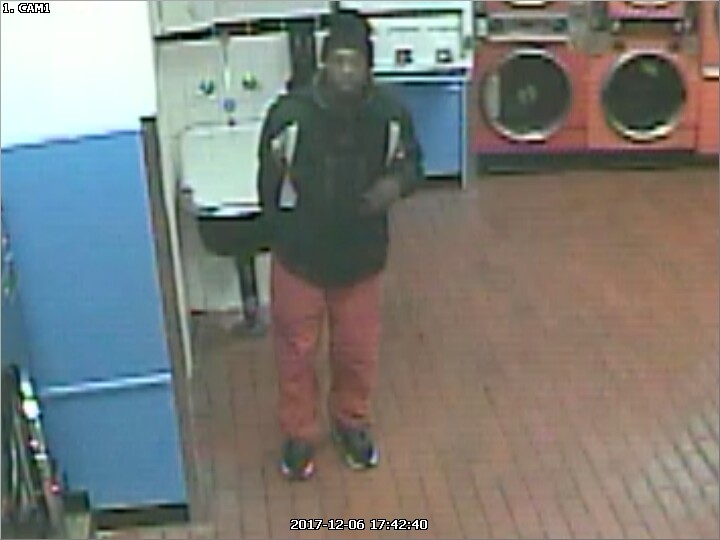