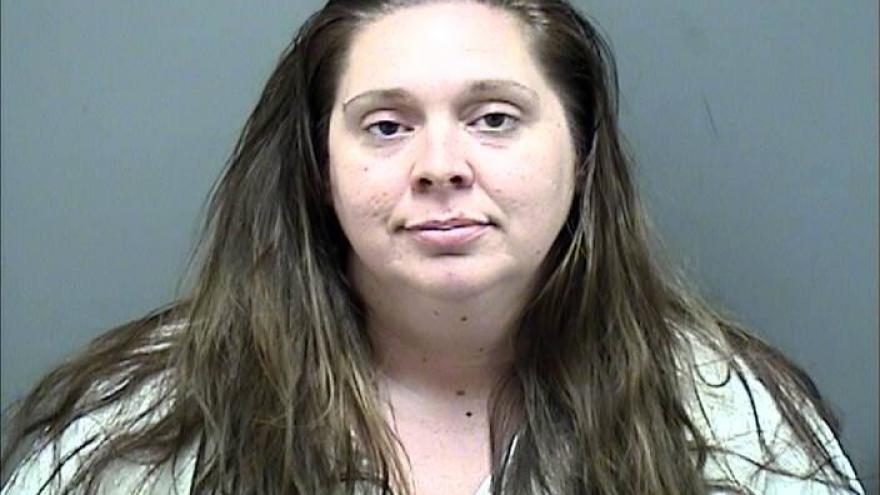 RACINE COUNTY (CBS 58) - The Racine County Sheriff's Office responded to a residence in the Village of Union Grove after a woman said that her daughter was being held hostage.

Police responded to the home where the complainant advised them that Amber Pfeiffer took her car without permission on the 13th and didn't return it.

The complainant told Detectives that on 8/21/17, she received a phone call from Pfeiffer indicating that she was being held by drug dealers and they were threatening to harm her if they didn’t receive a $500 ransom. However, Pfeiffer indicated the drug dealers would let her go to come pick the money up.

When the complainant agreed to pay the money, Pfeiffer responded alone to collect the money.

Pfeiffer first indicated that the Police “signed her death warrant”, and the drug dealers were going to come shoot up her parent’s house. Pfeiffer later admitted that she was not being held hostage and had been staying in a hotel for the past 10 days with her friends.

Pfeiffer was subsequently arrested for Operating a Motor Vehicle Without Owner’s Consent, Attempted Theft, Disorderly Conduct, and Obstructing an Officer.

According to Wisconsin Circuit Court Access records, Amber Pfeiffer had an initial appearance on 8/22/17, whereupon she received a $2,500 signature bond.

A preliminary hearing is scheduled